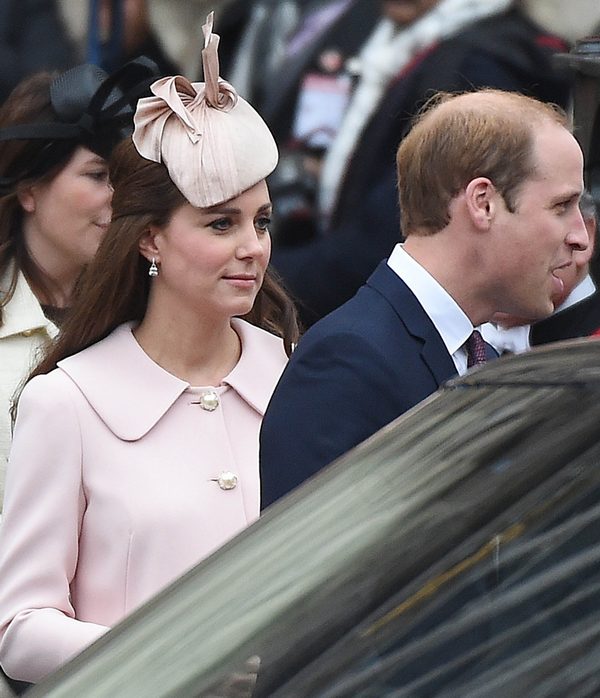 Kate Middleton is sick and tired of Prince William’s bald head, y’all! She’s made jokes about it before, but this is the first time a report is openly coming out and calling her out on it.

According to the National Enquirer [I know, I know], Kate thinks that Prince William’s baldness is aging him. The Enquirer’s source adds, “Kate thinks he looks old before his time. She says that William either needs to get a hair transplant or shave his head completely, so that he looks younger and more dynamic…She’s told poor William that he needs a complete style makeover… [but] As the future king, he has no option but to grow old gracefully.”

Of course, Kate Middleton is as superficial as Prince William, so it doesn’t shock me that she would want to do something about his hair. The alternative to a hair transplant in this scenario is shaving his head completely, which would never work. Prince William just doesn’t have the gravitas to pull off a shaved head, even if his wife thinks otherwise. He’ll end up looking ridiculous, and the royals really don’t need any more negative press right now.

What do you guys think? Is Kate Middleton sick of Prince William’s baldness, and is she trying to get him to change something about it? Let us know your thoughts in the comments below.