Anna Faris Defends The Paparazzi – Most Of Them Are ‘Nice Guys’ 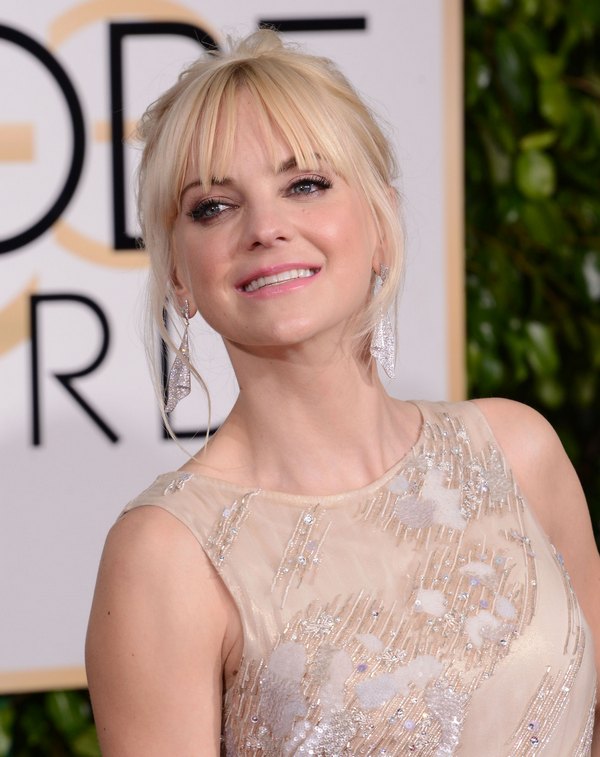 Anna Faris has always seemed like one of the most laid back celebrities in Hollywood, and she definitely keeps up that image in her latest interview with Health Magazine.

Anna covers the latest issue of Health, and opens up about her feelings on the paparazzi. Unlike most other celebrities – especially at her level – Anna doesn’t complain endlessly about the paparazzi, and instead acknowledges that they are an essential part of the celebrity ecosystem.

Anna also adds, “I don’t know if my husband would necessarily agree, but most of them [paparazzi] are pretty nice guys, just trying to make a living. And a lot of them are apologetic. I think some celebrities are so mean to them and resent them so much…”

Well, it’s definitely the more famous you are, the more the paparazzi are willing to push boundaries to get the perfect shot of you. Anna Faris has never been at the level where paparazzi are chasing her down a freeway to get a shot of her, or follow her to the gas station to get photos. But at the same time, if she can be this laid back about paparazzi, there are definitely other celebrities on her level that could – and SHOULD – follow suit.

Then again, that would require most of these celebrities to deal with logic, empathy, and understanding – three traits that don’t usually exist in narcissistic Hollywood. Anna Faris has had a fairly lackadaisical rise to stardom in Hollywood, but her husband hasn’t – which would probably explain why she says that Chris Pratt wouldn’t necessarily agree with her viewpoints.

What do you guys think of Anna Faris’ comments concerning the paparazzi? Do you think she’s in a position to speak about them, and do you think she’s right? There are some paparazzi videos that make the paps look like scum, and then there are other videos which support what Anna Faris is saying. The question is – which do you believe?