Kate Winslet Opens Up About Her Body Confidence 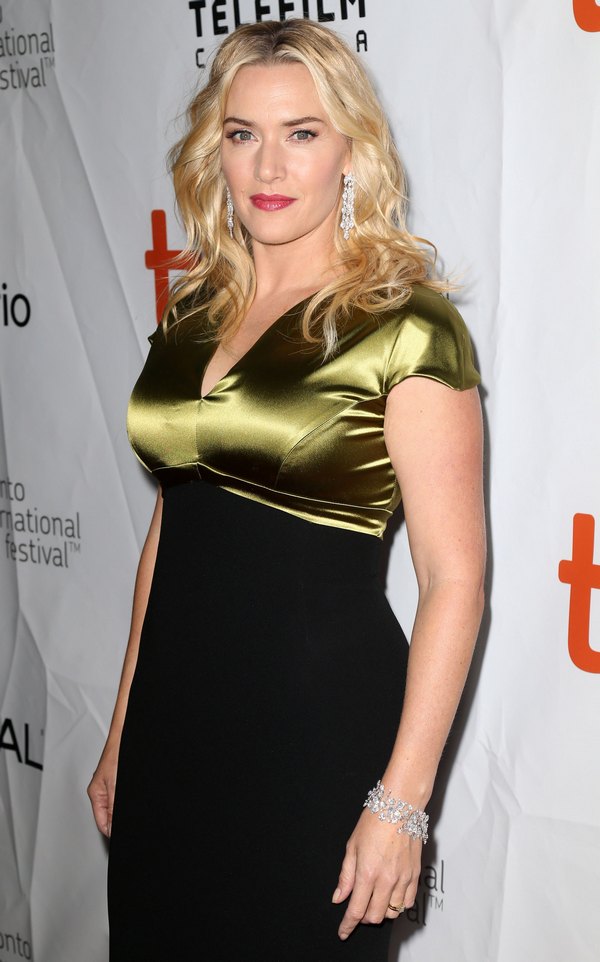 Kate Winslet is one of the curvier actresses working in Hollywood today, so of course she’d have her share of insecurities and doubts. In fact, she spoke about those insecurities in an interview with InStyle Magazine as part of her promotional tour for ‘Insurgent.’

When it comes to the topic of body confidence, Kate explained, “I still dip in and out of feeling confident as much as the next person, but I can genuinely say, now more than ever, that I really do love the fact that I’m curvy. I’ve got boobs and a bum and a man who loves me..”

She also adds that she’s gone back and forth many, many times, but being in the entertainment industry – and more specifically, an actress – she’s realized that she needs to let go of certain doubts and worries, and just learn to embrace her career. If anything, Kate Winslet is one of the few actresses who continues to work, no matter what her age is or how many breaks she takes. It’s clear that she knows that, that she understands that, and is able to derive confidence from that. Unfortunately, many other actresses in her age range and her situation don’t feel the same, and are forced to starve themselves for roles that never come.

Insurgent releases this weekend, and for the full interview, pick up the latest issue of InStyle Magazine. Kate covers the March issue, so in addition to a lengthy interview, there’ll also be some great pictures accompanying the shoot.

What do you guys think of Kate Winslet’s comments regarding body issue? Do you think it’s an issue for many actresses in Hollywood, or is it only an issue because people make it an issue? Let us know your thoughts in the comments below.