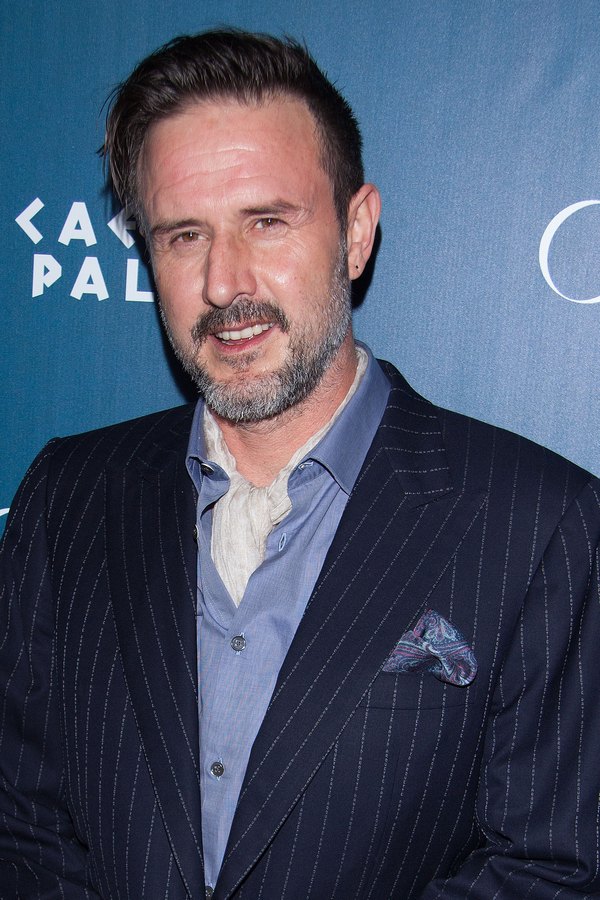 Apparently, Justin’s party was held at Nobu Hotel in Caesar’s Palace in Las Vegas. And most reports seem agreed upon the fact that David Arquette showed up drunk out of his mind and got turned away when he tried to get into the party.

However, other reports are claiming that while David Arquette was drunk and was denied entry into the party, it was because he was ‘trash-talking’ Justin. Some sources are even claiming that David and Justin got into a minor physical fight when David tried to argue his way into the party, but that hasn’t been verified.

Right now, we’re hearing from both Justin’s camp and David’s camp, who are obviously going to try to make each other look bad. But at the end of the day, the truth is that David Arquette got too drunk and wasn’t allowed into Justin Bieber’s party. This is the world that we live in now – that a major celebrity isn’t getting into JUSTIN BIEBER’S birthday party!

What do you guys think about this story? Do you think that David and Justin got into either a physical or verbal argument? Or is the truth being exaggerated? It’s possible that Justin started the fight after he found out that David was bad-mouthing him, which sounds very much like the Justin Bieber that we know and not love. But at the same time, it was Justin’s birthday and as much as we hate to admit it, he’s entitled to kick out whoever he wants to.