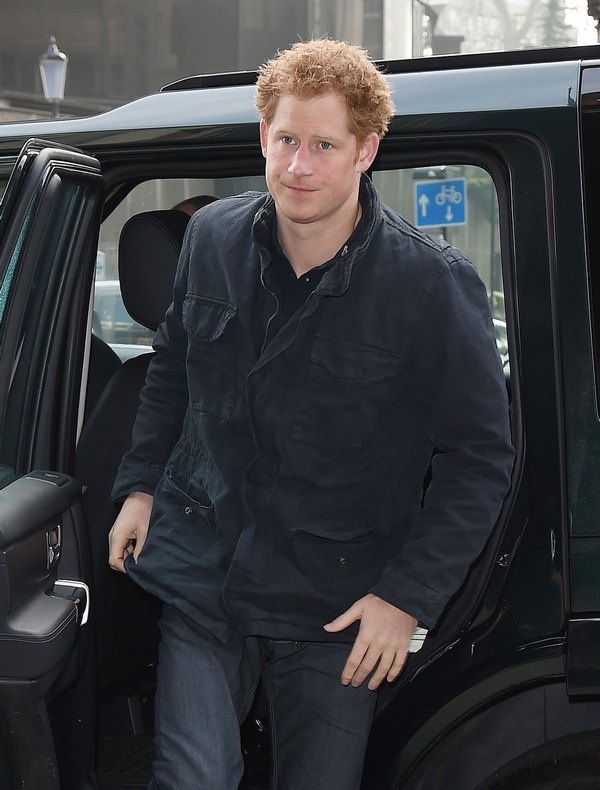 Prince Harry has finally quit the military, you guys! It’s been rumored for ages that he’s been on the verge of quitting, but he’s finally seemed to accept it and move on.

Harry released a statement yesterday confirming the news, and added that he would be done with his service by June. His statement read, “After a decade of service, moving on from the army has been a really tough decision. I consider myself incredibly lucky to have had the chance to do some very challenging jobs and have met many fantastic people in the process.”

He also gave more specific examples, adding, “From learning the hard way to stay onside with my Colour Sergeant at Sandhurst, to the incredible people I served with during two tours in Afghanistan – the experiences I have had over the last 10 years will stay with me for the rest of my life. Inevitably most good things come to an end and I am at a crossroads in my military career. So while I am finishing off one part of my life, I amgetting straight into a new chapter. I am really looking forward to it.”

Again, this has been a long time coming, and it’s not over yet. To be honest, it’s very possible that the royals have demanded that Harry stop his military service, especially after the threats against him increased. ISIS and the Taliban have both vocalized their threats against the British monarchy, and Prince Harry in particular. Had Harry gone back into service in the Middle East, the royals would have expended considerable effort in keeping him safe – effort that would have required a lot more resources than the military had to spare.

What do you guys think about Prince Harry quitting the army for good? Do you think him quitting had anything to do with the political threats? Let us know your thoughts in the comments below.