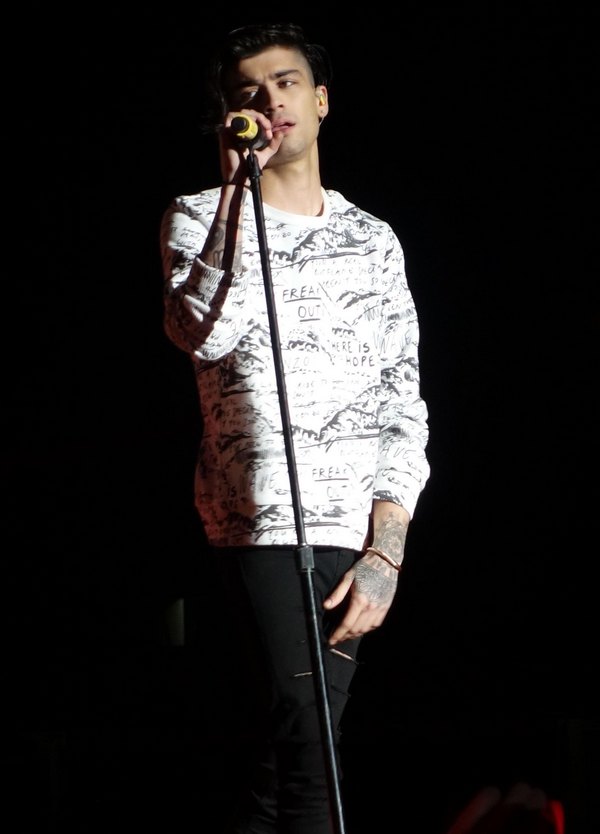 Zayn Malik has quit One Direction in a move that has been telegraphed for many, many months. It’s been six days since Zayn left the group’s Asian tour, and clearly, his decision to quit has been a long time coming.

Zayn released a statement saying, “After five incredible years Zayn Malik has decided to leave One Direction. Niall, Harry, Liam and Louis will continue as a four-piece and look forward to the forthcoming concerts of their world tour and recording their fifth album, due to be released later this year. My life with One Direction has been more than I could ever have imagined. But, after five years, I feel like it is now the right time for me to leave the band. I’d like to apologize to the fans if I’ve let anyone down, but I have to do what feels right in my heart. I am leaving because I want to be a normal 22-year-old who is able to relax and have some private time out of the spotlight. I know I have four friends for life in Louis, Liam, Harry and Niall. I know they will continue to be the best band in the world.”

See, this is his official statement, in which he can’t really deviate from what his reps are letting him put down. Sure, he could be telling the truth – he is only 22 years old, he’s rich and famous, and he probably never needs to work again. He might want to spend more time with friends and family, he might want to travel the world, and he might be sick and tired of being in the public eye all the time.

However, there are also virulent rumors concerning Zayn Malik’s alleged drug abuse, and if that’s the case, then his leaving One Direction might have a lot to do with that. Nobody’s going to put that in their statement, but there so many rumors about this that it’s hard to believe it had nothing to do with the decision.

What do you guys think? Did Zayn Malik quit One Direction because he wanted to be a ‘normal’ 22-year-old boy, or did he quit because he is dealing with drug issues? Let us know your thoughts in the comments below.