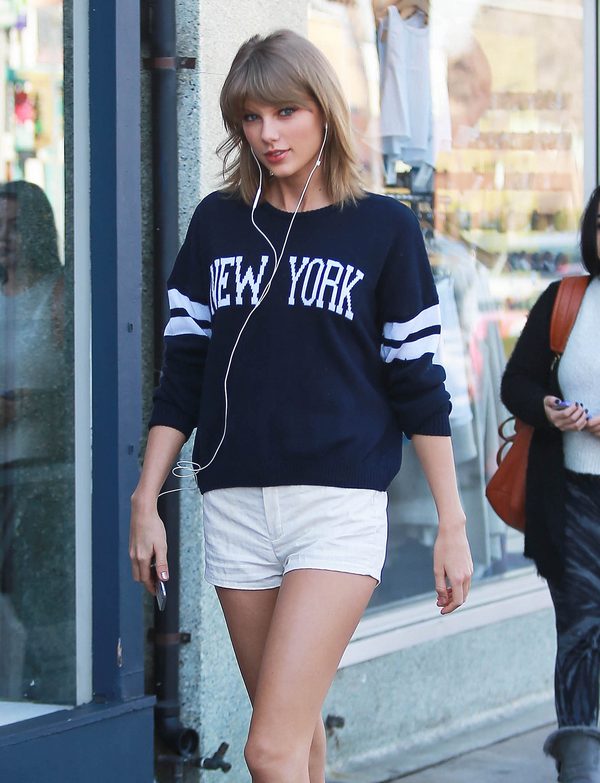 Are Taylor Swift and John Mayer reuniting for a duet? According to a new report from In Touch Weekly, Taylor is hoping to ‘rekindle’ her professional relationship with John, even though they ended things on.. well, not very good terms.

In Touch’s source explains, “She’s reached out to him to do a duet. She thinks it’s time to bury the hatchet.”

Well, Taylor Swift’s music career is doing better than ever, and John Mayer’s music career is… fairly non-existent right now. A professional collaboration with Taylor Swift would undoubtedly help John Mayer’s career tenfold, but would he be willing to take that jump? After all, Taylor did sing about him and humiliate him in front of the whole world, and it’s not a humiliation that he seemed willing to live down. He’s often bitter and angry about it in interviews, even though he pretends that he’s over it.

So at this point, it’s about John Mayer’s ego versus John Mayer’s career. A collaboration with Taylor would make him look like the bigger man, and give him a massive boost in his career. However, if he decides to avoid Taylor completely, then he’ll have to figure out some other way to revive his flagging career – not an easy thing to do when he’s gone AWOL in the eyes of the media.

What do you guys think? Would a collaboration between Taylor and John ever work out? Would Taylor be willing to let bygones be bygones, and work with John? If she’s willing to work with Kanye West again, then I don’t see how she would have issues working with John Mayer either, right? Then again, Kanye West didn’t allegedly cheat on her and dump her…