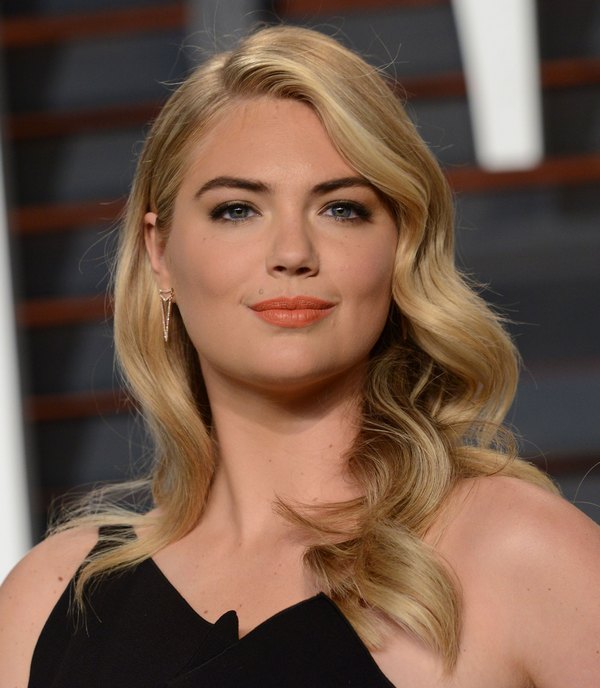 Kate Upton’s diva reputation is slowly starting to affect her career, even though she’s still one of the industry’s most famous models. Kate managed to achieve in three years what it usually takes several decades for models to achieve, but the rapid success seems to have gone to her head.

Page Six has a report detailing how Kate’s reputation has gone into the gutter after her behavior changed, with a source explaining, “She became really unappreciative of her success. It totally went to her head. She didn’t understand that people had taken a chance on her.”

Apparently, Kate refuses to work with other models, which has disgruntled a lot of potential employers. As the source explains, “Even Kate Moss and Naomi Campbell embrace new models and shoot with them. If you look at people with those long careers, they know how to give back.”

It seems like success came so quickly to Kate Upton that she can’t fully comprehend how lucky she is, and thus, her behavior resembles that of a snotty 20-something as opposed to a seasoned model like Naomi Campbell or Kate Moss.

Of course, Kate’s also trying hard to get her movie career off the ground, but ‘The Other Woman’ barely made a splash, and Kate’s performance was largely overlooked. Plus, agents in Hollywood are not impressed by her acting abilities, so even if she has roles lined up, it’s not because she’s some great talent.