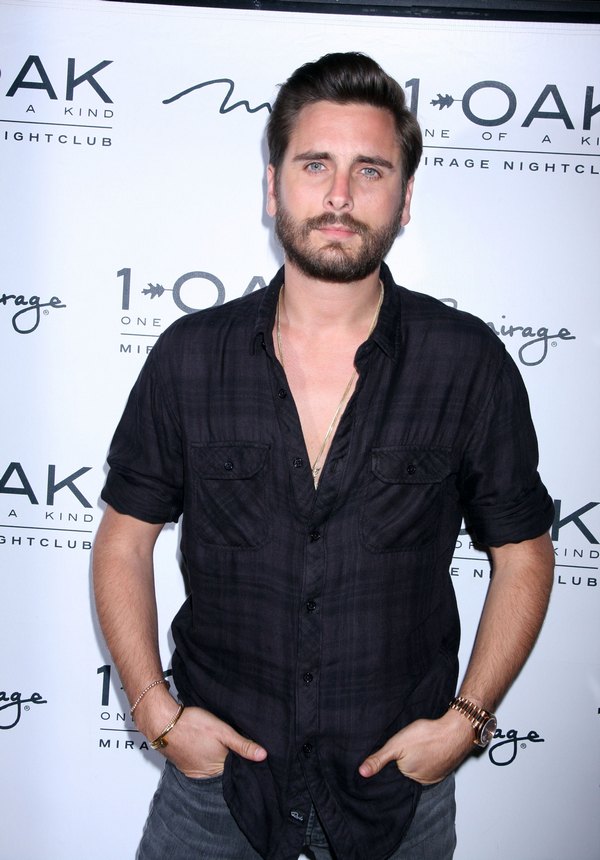 Scott Disick has been dealing with substance abuse ever since the death of his parents, but his addictions have gotten more and more out of control over the past year. Even after the birth of his newest baby, Scott has been partying recklessly and without concern for his family, and it has already resulted in an extended stay at a rehab center.

However, Scott might be returning to rehab sooner than anyone expected, although this trip would also be of his own volition. Scott Disick reportedly told People Magazine that he’s ‘not done’, and that he’s a ‘work in progress’.

In fact, the full statement he gave People was, “The funny thing is, a lot of people were under the impression that I was going to this rehab facility in Costa Rica for a month, when the truth was, I was going for a week for one treatment that they have there…I’m not done. I plan to go back to this place.”

He apparently spent only a week there, but he ‘always’ planned to return – even though some sources claim that he dropped out early. Regardless, it’s almost refreshing to see a celebrity – and a reality star, nonetheless – admit that they need help and actively seek it out. Scott Disick might be dealing with a drug and alcohol addiction, but he is fully aware of the addictions and taking steps to address the issue.

What do you guys think about Scott Disick returning to rehab? Do you think this will be his last trip, or will he make several more in the future? Let us know your thoughts in the comments below.