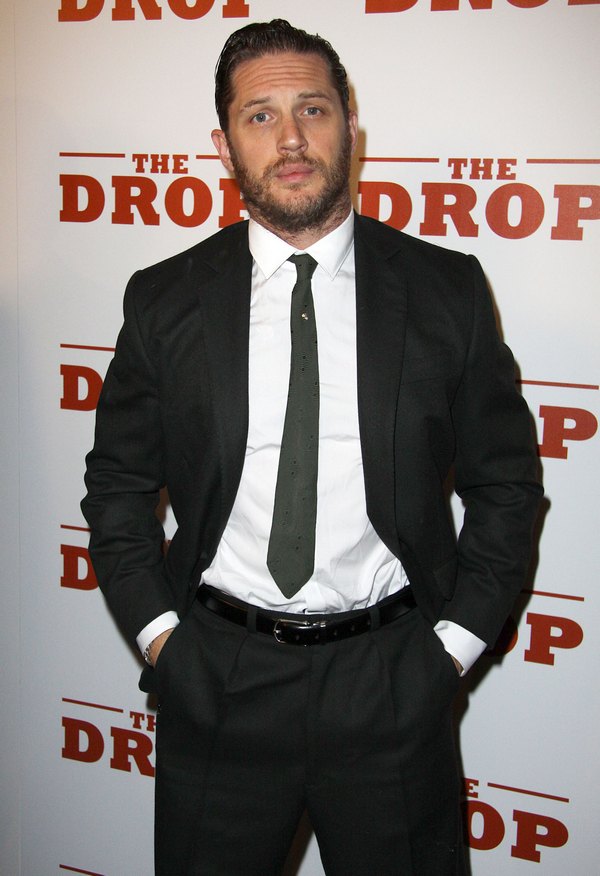 Tom Hardy is currently in the midst of promoting Mad Max: Fury Road, which reportedly cost Warner Brothers a pretty penny to make. He covers the latest issue of Esquire UK, and in the accompanying interview, opens up about his ‘difficult’ reputation.

He states, “I have a reputation for being difficult. And I am. I am actually. But I’m not unreasonable. It used to be that if somebody hurt me I’d lash out a bit, in order to get them to stop. It ultimately comes from fear. If I cause enough of a mess, then people will never ask me again to do something I don’t want to do. But that sort of backfires after a while so you don’t want to do that. You grow up.”

To be fair, Tom’s one of the few actors with a ‘difficult’ reputation that backs it up with pure talent. Despite the fact that he’s not really a ‘name’ talent, he’s usually at the top of most casting lists, especially for studio films. He’s proven that he can carry smaller movies and bigger movies, and The Dark Knight Rises definitely did its part to put his name on the map.

Of course, ‘Mad Max: Fury Road‘ will be another thing entirely, and no one really knows how it’s going to do. However, if it bombs, Tom’s ‘difficult’ reputation will be the last of his worries. Warner Brothers has reportedly gone insanely over budget on this film, which will put all the more pressure on it to deliver. Plus, it’s one of Tom’s first lead roles in a big budget studio film, so his future career as an A-list movie star might also depend on how the movie does at the box office.