Avril Lavigne Opens Up About Battle With Lyme Disease 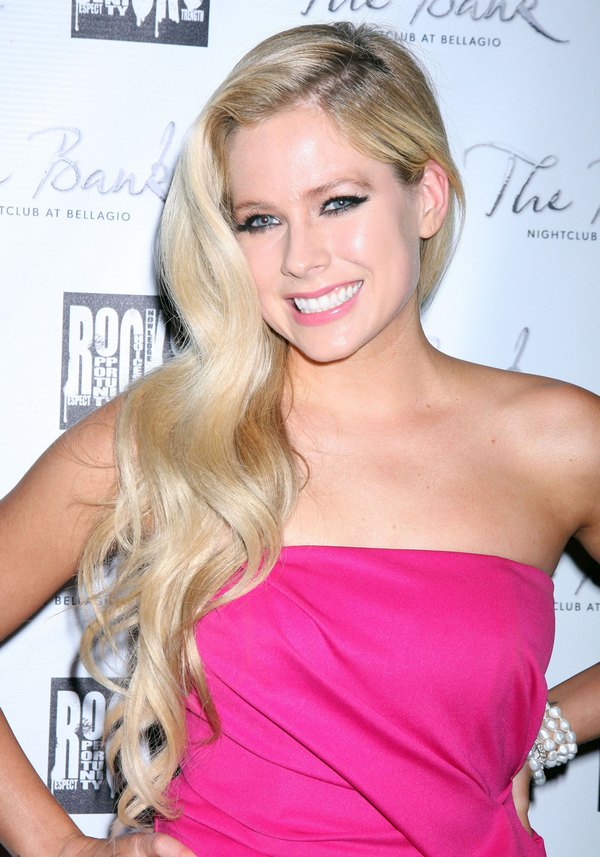 Avril Lavigne has opened up about her battle with Lyme disease in an exclusive cover shoot and interview with People Magazine. Avril has largely stayed out of the limelight for the past few years, and now, we know why.

Avril explains, “I had no idea a bug bite could do this. I was bedridden for five months. I felt like I couldn’t breathe, I couldn’t talk and I couldn’t move. I thought I was dying. There were definitely times I couldn’t shower for a full week because I could barely stand. It felt like having all your life sucked out of you.”

Avril goes into detail about how her fans were her one saving grace throughout her battle with Lyme disease, and how they sent her constant get-well wishes. She also adds that she’s at least 80% better and that she now wants to concentrate on her career.

She recently released a single last month, and she plans to release another single during the Special Olympics next month. She also explains that the disease was a wake-up call for her, and that she just wants to enjoy life to her fullest abilities from here on out.

There seem to be several celebrities battling Lyme disease right now, since the Real Housewives of Beverly Hills’ Yolanda Foster has also been open about her battle with the disease as well. This certainly explains why we haven’t seen Avril Lavigne around recently, and why her career has taken such a downturn. However, this news ought to invigorate her fan base and her supporters, and hopefully, she’ll be able to sustain working again. If she’s really intent on rejuvenating her career, she’ll have to start releasing singles and going on tours, and it’s not clear whether the recovery process from Lyme will allow for that.