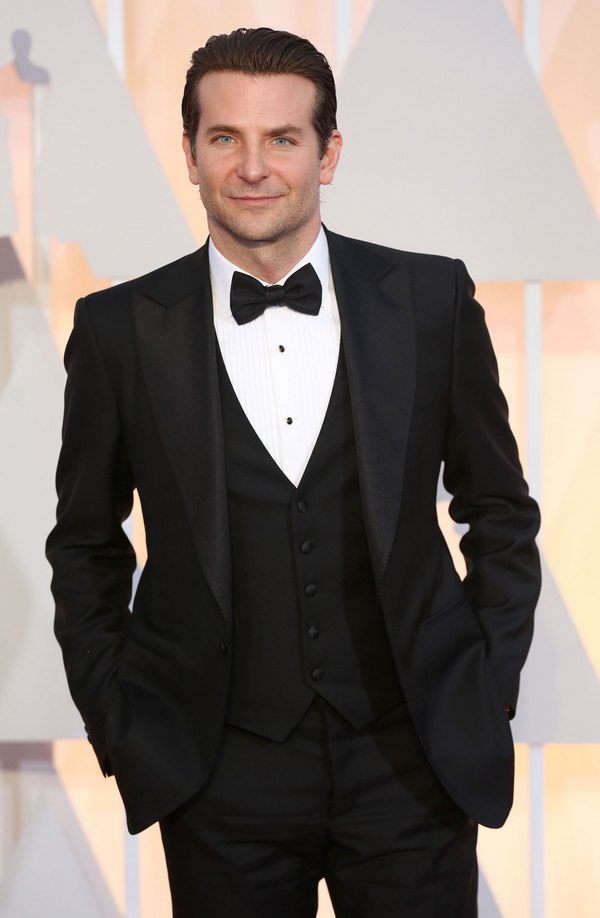 Bradley Cooper and Suki Waterhouse dated for several years, which is more than anyone could have guessed. Most people were assuming that Bradley and Suki would last a few months, if at that, but they surprised everyone.

However, Bradley and Suki officially broke up in March, even though they went to the Oscars together. And now, a source close to the situation explains to Page Six exactly why Bradley was so eager to dump Suki.

Apparently, it was because Suki wasn’t supportive of Bradley’s career. During Valentine’s Day, Bradley was in New York City finishing up his Elephant Man run on Broadway, and earning raves while doing so. Meanwhile, Suki decided to spend the day [a few days, actually] hanging out with several model friends at a Texas billionaire’s ranch. So in other words, the typical life of a supermodel.

However, that reportedly grated on Bradley, because he expected Suki by his side in NYC. Apparently, he thought that a 23-year-old should be more interested in his Broadway run than where to party next, but I guess he underestimated [or really, overestimated] Suki’s ability to stay entertained with his career.

Plus, Bradley Cooper has crossed his late thirties and he’s now at an age where he wants to settle down, get married, and have children. First of all, Suki Waterhouse is 23-years-old. And second of all, she doesn’t seem at all interested in any of those things, much less settling down and staying in one place. She’s very young, she’s still immature, and she’s not even willing to stay in NYC to spend Valentine’s Day with him – why would she spend the rest of her life with him? Especially at the expense of her career and her fun?

What do you guys think about Bradley Cooper and Suki Waterhouse breaking up? Let us know your thoughts in the comments below.