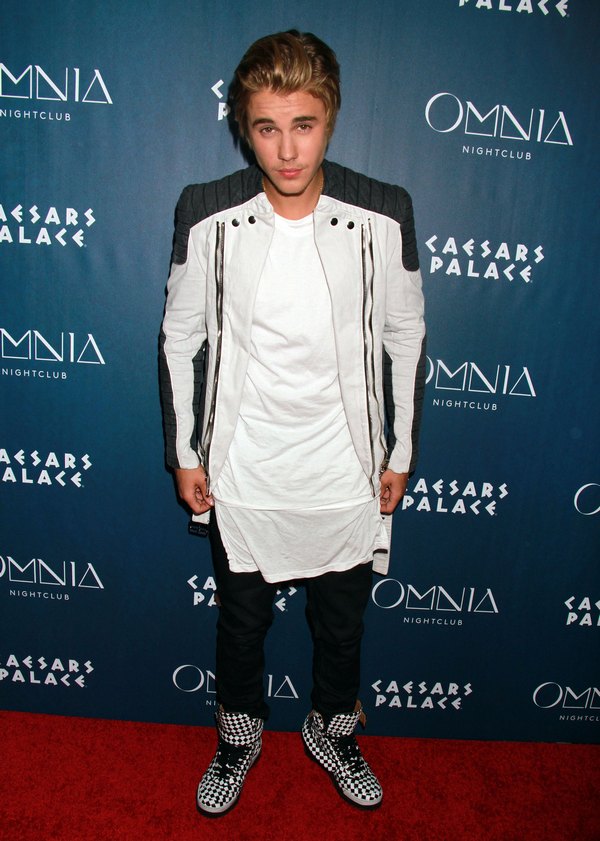 There have been rumors about Kendall Jenner and Justin Bieber dating for a long time now, but we always assumed that Justin was much too hung up on Selena Gomez for the rumors to ever materialize into something concrete.

However, a new report from In Touch Weekly claims that Justin Bieber and Kendall Jenner are in a ‘secret romance‘ with each other. In Touch’s source explains, “They always had a thing for each other, but never pursued it because of Kendall’s friendship with Selena.”

Apparently, Justin and Kendall had a ‘secret’ date at a Clippers game on March 20th, with an eyewitness claiming, “They were definitely together. He was touching her leg and kissing her cheek.”

Now, I wouldn’t be surprised to find out that Justin Bieber was carrying on a secret romance with Kendall Jenner, but I would think that he wants to do it only to spite Selena Gomez. Selena and Kendall are still friends, and Selena is still dating Zedd – despite Justin’s attempts to win her back. So of course Justin is going to be a petty petty loser, and try to date Kendall Jenner to get back at Selena. But at this point, both Kendall and Justin would just be using each other, methinks.

What do you guys think? Are Justin Bieber and Kendall Jenner dating and carrying on a ‘secret romance’, or is this report just building on the Justin/Kendall rumors for publicity purposes? Let us know your thoughts in the comments below.