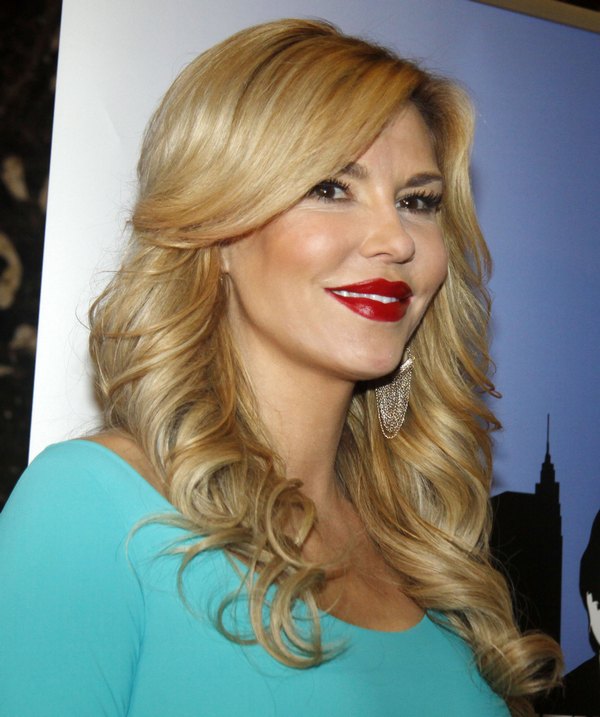 Brandi Glanville and LeAnn Rimes have spent years embroiled in an on-again/off-again feud, almost as though they were in an actual relationship themselves.

Of course, the whole feud stems from the fact that Brandi Glanville used to be married to Eddie Cibrian and has children with him – but then LeAnn Rimes came and ‘stole’ him away from Brandi, causing the [in]famous love triangle.

However, it seems like Brandi and LeAnn have finally buried the hatchet, since Brandi tells In Touch, “It’s really nice and very weird because the tide has been smooth for a little while now. It worries me that something crazy’s about to happen because usually itebbs and flows. I hope it continues to stay cool like this.”

Well, nobody ever saw that coming, did they? Of course, this is no guarantee that LeAnn Rimes and Brandi Glanville will continue their cease fire, especially if one or both them instigates another incident on social media. The two often have a way of staying calm for months at a time, and then one [or both] of them freaks out and starts passive aggressively poking the other on Twitter or Instagram.

Granted, Brandi seems like she’s fairly confused about how long this will last, which makes sense. However, even without the feud, Brandi admits that her life is going pretty well. When asked about her romantic life, Brandi explains, “I’m dating. It’s super new and going really well. I don’t want to scare him away by talking about it.”