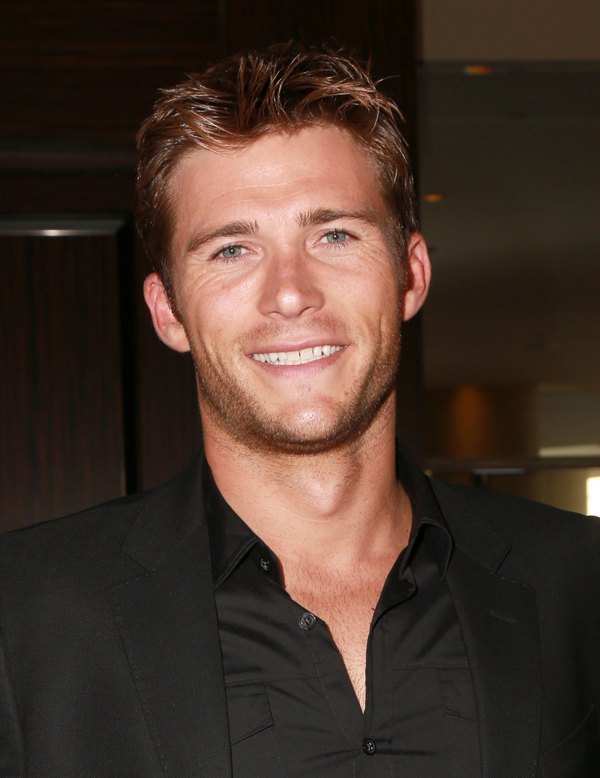 Despite the fact that Scott entered the Hollywood game fairly late, he claims he’s not in this to become famous. In fact, he explains [in an interview with Treats], “I didn’t get in this to be famous. I grew up loving my father’s work, loving movies, and telling stories, wanting to be a part of that. To affect people. Whether they’re laughing or crying. It’s supposed to elicit a response. It’s art, right?”

Hmm.. whenever an actor claims they don’t want to be famous, it raises eyebrows. The issue is that success in Hollywood is often directly correlated to fame, which means that the more successful you are, the more famous you are. There’s just no two ways around it, and it’s an issue that mostly plagues the very, very famous actors. Scott Eastwood has nothing to worry about right now, since he’s still known as Clint Eastwood’s son more than anything else.

Plus, even though he’s definitely got the looks for it, we still don’t know whether Scott has the talent, the charisma, or the ‘it’ factor to back any of it up. A Nicholas Sparks movie is a big deal, and it might make him the next Ryan Gosling. But purely from this interview – and other interviews – he doesn’t seem like he has the innate charm that Ryan Gosling exudes.

But hey, who are we to judge? Maybe Scott Eastwood will surprise everybody by proving that he also has his father’s talent, in addition to just his name…