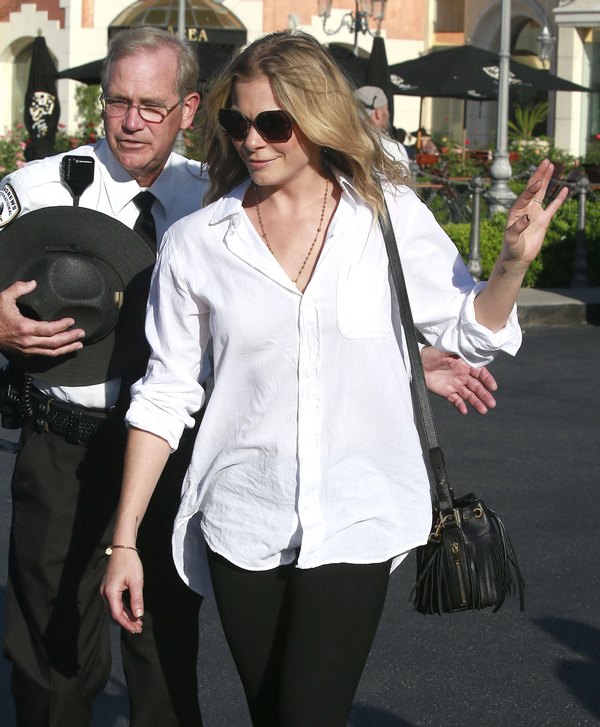 LeAnn Rimes will do anything to recapture her glory days, even if it means forcing Eddie Cibrian to move to Nashville.

Once upon a time, LeAnn Rimes had a promising country music career, and several people even predicted that she would become the ‘next big thing’. However, private shenanigans and endless famewhoring started to affect her public image, and eventually, LeAnn seemed to give up on her music and focus solely on famewhoring. It may have paid off in terms of making her famous [like it or not, LeAnn Rimes is famous], but it certainly didn’t help with anything else.

And now, LeAnn wants to move to Nashville, forcing her husband to move with her? OK!’s source also adds, “LeAnn is lobbying her hubby to leave Los Angeles in order to save her career, but Eddie wants to stay put. [However] LeAnn controls the purse strings. If he doesn’t want to go with her, their relationship may not survive.”

Again, is anyone surprised? LeAnn Rimes may control the purse strings, but she would never, ever risk Eddie Cibrian leaving her. If she’s put up with him for this long, she’s not going to throw it all away on a chance to revive her career. Plus, if she moves to Nashville, who’s going to famewhore at the local grocery store every weekend? Who will call the paparazzi to take unofficial pictures of her and then release them on the Internet?

What do you guys think? Will LeAnn Rimes force Eddie Cibrian to move to Nashville for her career, or is she just bluffing to get more attention [cough, babies, cough] from him? Let us know your thoughts in the comments below.