Prince Harry and Cressida Bonas To Reunite After Harry Proposes? 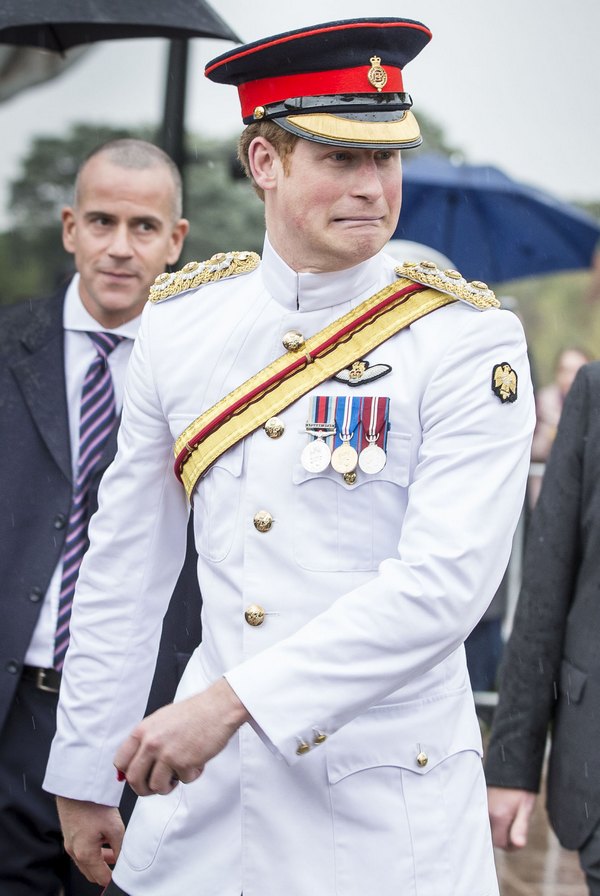 Prince Harry and Cressida Bonas haven’t been together for a few months at least, but that hasn’t stopped the speculation about a possible reunion between the former lovebirds.

According to a new report from Star Magazine, Prince Harry’s announcement that he’s leaving the military in June has caused concern that he’s planning to get back with Cressida. Star’s source explains, “Cressida has always been the one woman who Harry could never get out of his mind. She has a lot of pull over him, it’s why they’re always breaking up and getting back together.”

Apparently, Cressida does have one condition if she and Harry were to get back together – Harry would have to propose! Star’s source adds, “Cressida is adamant that if they’re going to give it another shot, Harry needs to be serious. She’s not an accessory to keep him company just because it’s hard for him to meet someone new. Unless there’s a proposal with a ring attached, then she’s simply not interested in wasting another year of her life.”

And this is the same Cressida Bonas that couldn’t deal with settling down with Prince Harry because she wanted to become a movie star? Has Star gotten this story all mixed up? Cressida might want to date Prince Harry, but there’s no way she wants to settle down with him – especially at the expense of her fame and career. She knows that becoming Harry’s wife would have more negatives for her than positives, and there’s no chance that she would give Harry the marriage ultimatum…

What do you guys think? Has Cressida Bonas demanded marriage from Prince Harry, and do you believe that the two will eventually get back together? Let us know your thoughts in the comments below.