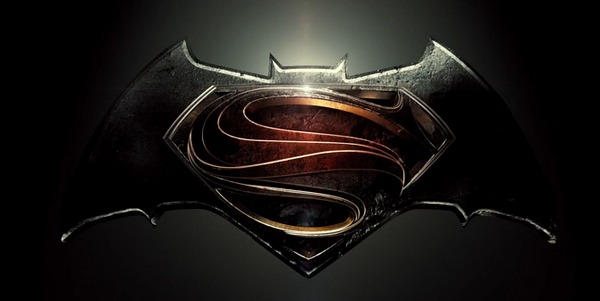 Just on the heels of the Star Wars: Episode VII trailer, the trailer for DC’s Batman v Superman has dropped… and it’s a doozy. It doesn’t have nearly the nerd quotient that the Star Wars trailer carried, but this is also a movie that DC, Batman, and Superman fans have been waiting decades to see. However, the trailer is less inspiring and encouraging that we’d have hoped, and it seems like the majority of the responses on the Internet agree with us.

While the trailer is by no means ‘bad’, it does a poor job of establishing any form of story or conflict other than the fact that people are worried about Superman, and that Batman and Superman don’t get along. Considering that the movie is called Batman VERSUS Superman, that’s kind of a given, no?

We do get brief glimpses of Henry Cavill as Superman and Ben Affleck as Batman, and it seems like the plot of the film will center on the backlash from Man of Steel. The world knows that Superman exists and knows that he’s an all-powerful alien, and they’re now trying to come to terms with it. Meanwhile, Batman seems worried about Superman’s presence in our world, and has decided to… fight him?

It’s understandable that they ended the last shot with Superman and Batman about to fight, but without reasonable context, it just seems out of place. Why would two ‘good’ characters fight each other – especially without any inciting incident that we can see? It’s hard to gauge, but let’s hope the movie does a better job of establishing that than the trailers.

What do you guys think of the Batman v Superman trailer? Let us know your thoughts in the comments below.