Taylor Swift Claims She Was ‘Shamed’ About Her Love Life – Report 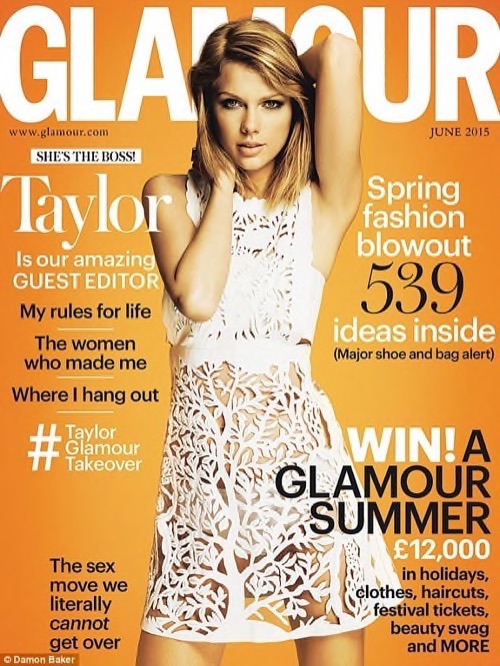 Taylor Swift has gone through a lot when it comes to her love life, but one could argue that the public humiliation has been the worst part. In a new interview with Glamour UK, Taylor opens up about the difficulties of dealing with the public following her love life problems.

She explains, “It’s kind of a sad way I got there though, being shamed into it. What else is it when you have two boyfriends in one year and everyone’s calling you boy crazy, making jokes about you at awards shows? That’s public humiliation. And I don’t think it’s fair.”

See, this is the problem with celebrities – they live in self-entitled little bubbles of narcissism, never capable of seeing the world outside of that little bubble. Taylor Swift is not able to realize that it’s not her relationship troubles that are garnering her backlash, it’s the fact that she’s telling the whole world about her private business. And also, if she’s willing to sing about her romantic troubles – and hence, make them public – how can she complain about the public noticing and talking about it? It’s a tad hypocritical, no? If she was private about everything, it’s one thing – but to sing about it, give interviews about it, and then talk about getting ‘shamed’…?

Yes, the media could have been kinder. But she’s one of the most famous female singers on the planet, and she’s made her brand about her love life. That’s her own fault, and she’s having to work hard to fix it.