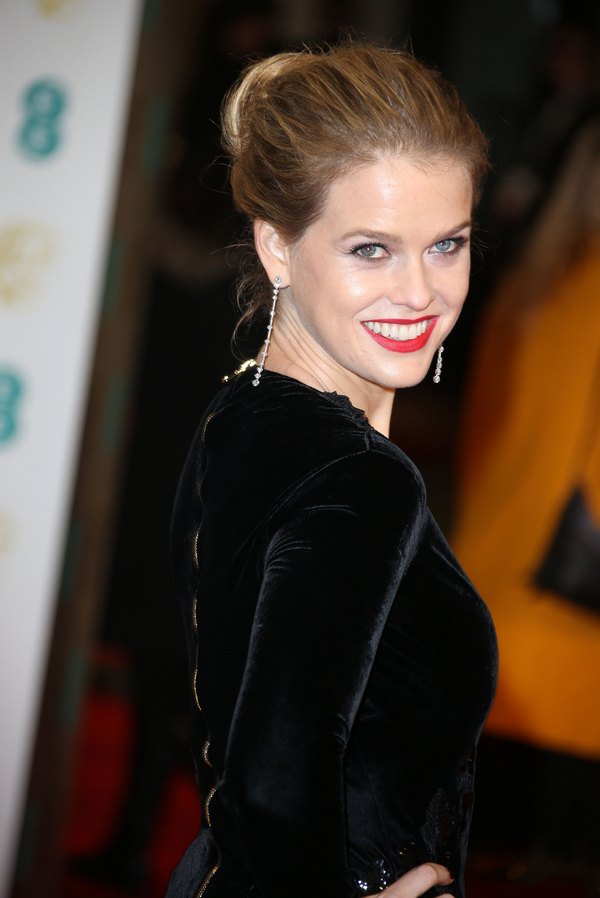 Transgender issues have come to the forefront of popular culture right now, largely due to Bruce Jenner’s interview with Diane Sawyer and all the media coverage it received. And while most celebrities are being surprisingly sensitive about the topic, there were always going to be a few people that put their feet into their mouth – in this case, Alice Eve.

Alice Eve [best known for ‘Star Trek: Into Darkness’] took to her Instagram to write, “If you were a woman no one would have heard of you because women can’t compete in the decathlon. You would be a frustrated young athlete who wasn’t given a chance. Until women are paid the same as men, then playing at being a “woman” while retaining the benefits of being a man is unfair. Do you have a vagina? Are you paid less than men? Then, my friend, you are a woman.”

Alice was clearly trying to frame Bruce Jenner’s interview in the context of feminism, but I don’t understand why she felt that supporting transgender rights has to come at the ‘cost’ of feminism. Why can’t we support both causes equally, without taking away from another?

Plus, the fact that Alice would even say that Bruce was ‘playing at being a woman’ is incredibly offensive to transgender people, and completely puts them down in every way possible. It’s a common misconception among people not familiar with the trans issue, and it’s not something a high-profile actress should ever be writing on the Internet – especially when she has impressionable young fans.

Of course, people immediately freaked out and called her out on it. And initially, Alice tried to explain her stance but ended up deleting the Instagram post and issuing an apology via a statement online. But it’s definitely a case of too little, too late, no?