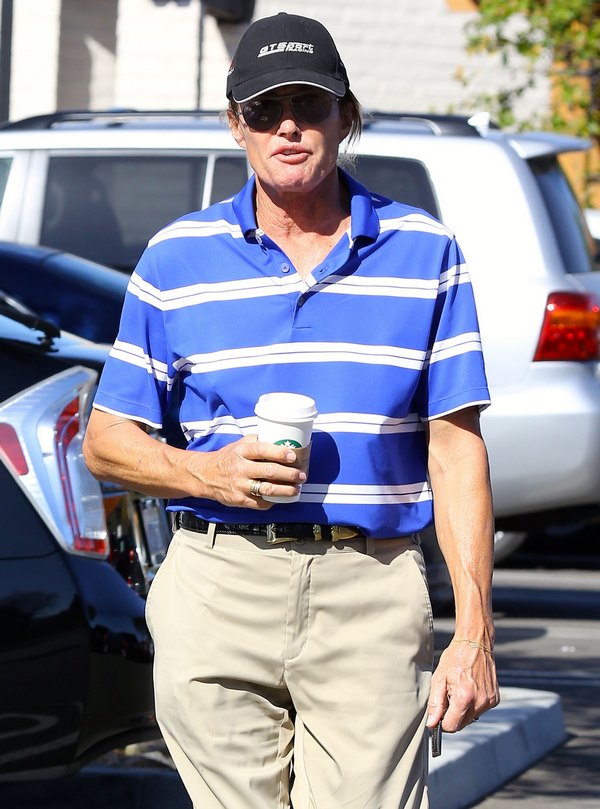 Bruce Jenner has smartly avoided all the media hoopla by going deep underground after his interview with Diane Sawyer aired on ABC last weekend, but that doesn’t mean the media plans to leave him alone.

According to a new report from Star Magazine, Bruce has a ‘secret girlfriend‘ that he’s been hiding from everyone. Star’s source explains, “She’s very special, but he’s not ready to go public with their relationship because he wants to respect her privacy. [She’s also] completely different from Kris [Jenner]. She’s supportive and incredibly sensitive and has no need for the spotlight.”

Well, whether she has a need for the spotlight or not, she better get used to it. Bruce Jenner might have managed to keep her a secret, but once the media finds out who she is, it’ll become a paparazzi feeding frenzy. Everyone will be trying to get a picture of Bruce Jenner’s ‘secret’ girlfriend, without caring about this woman’s privacy or her personal feelings in the matter.

Plus, there’s the whole Kris Jenner angle to consider. Kris might be laying low right now because of the media backlash to her and her refusal to comment for Bruce’s interview, but she’ll come roaring back. If Bruce Jenner really does have a secret girlfriend, you know Kris will make sure that information leaks, one way or another.

It won’t matter to her that these people have private and personal lives they want to keep out of the media – to her, the only thing that matters is getting revenge and making sure the family is always at the center of the spotlight. And if that means leaking the name of her ex-husband’s new girlfriend, she’ll be more than happy to do it.