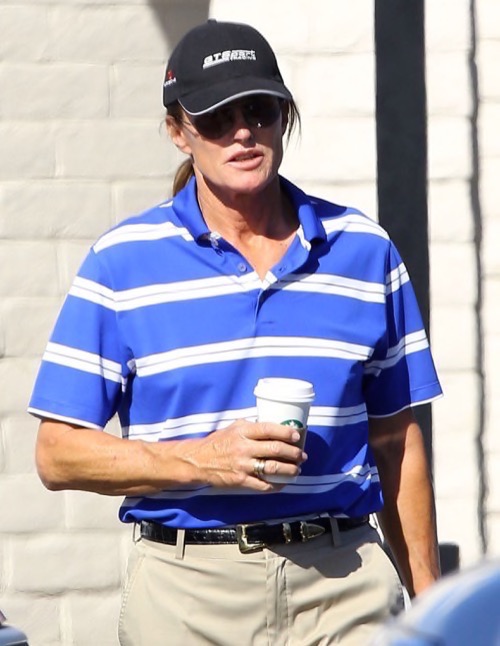 Bruce Jenner has officially come out as transgender in the much-publicized interview with Diane Sawyer, cementing him [willingly or unwillingly] as the celebrity face for the transgender cause.

We already know that Bruce is planning an E! docu-series showcasing his transition to a woman, but a new report from US Weekly also claims that he might become a motivational speaker [we have chosen to use the ‘he’ pronoun as that is what Bruce indicated during his interview].

As US Weekly states, “It was very lucrative for him in the past, and now he has a whole new audience. Bruce will be in greater demand than anybody. He could make tens of thousands per engagement.”

And even though Bruce is going to be profiting off his transition, his message will end up reaching hundreds – and maybe thousands – of transgender people across the world, which will also save many lives. The fact that Bruce Jenner is a famous celebrity and had the courage to come out as transgender will speak to the community as a whole, and it will definitely make a difference to anybody who’s felt persecuted and ridiculed for his or her gender identity.

What do you guys think about Bruce Jenner becoming a motivational speaker? Do you think Bruce would be willing to do that, or will he stick to his E! reality/docu-series and stay off the public radar apart from that?