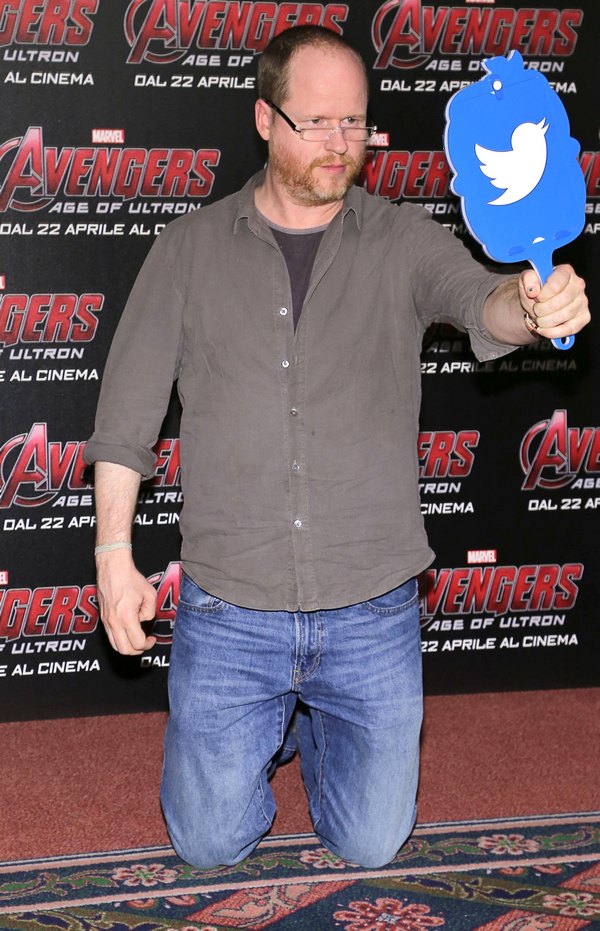 Joss Whedon has quit Twitter, and according to him, it’s NOT because of the trolls online. There has been quite a severe backlash to Avengers: Age of Ultron over the last few days, particularly from Black Widow fans who feel that Joss has done a disservice to their favorite character.

However, Joss explains that his decision to quit Twitter did not come from the feminist haters, telling Buzzfeed, “I saw a lot of people say, ‘Well, the Social Justice Warriors destroyed one of their own!’ It’s like, ‘Nope. That didn’t happen. I saw someone tweet it’s because Feminist Frequency pissed on Avengers 2, which for all I know they may have. But literally the second person to write me to ask if I was okay when I dropped out was [Feminist Frequency founder] Anita [Sarkeesian].”

He does explain that the main reason he quit Twitter was because he need to go to the ‘quiet place’, and Twitter didn’t let him do that. It’s obviously a gigantic social media distraction, what with the constant tweets, re-tweets, followers, jokes, article mentions, etc. And the way Joss Whedon describes it, it’s like trying to take the bar exam at Coachella. It’s impossible to stay on Twitter and try to write and focus on productive things at the same time, so he just decided to quit and be done with it.

Granted, part of the ‘noise’ from Twitter undoubtedly increased over the last week DUE to the backlash from Age of Ultron, but if Joss is done with the Marvel universe [for now], it makes sense that he would also finish with Twitter [for now].

What do you guys think about Joss Whedon’s decision to quit Twitter? Do you think he’ll stick to it or will he be back in the future? Let us know your thoughts in the comments below.