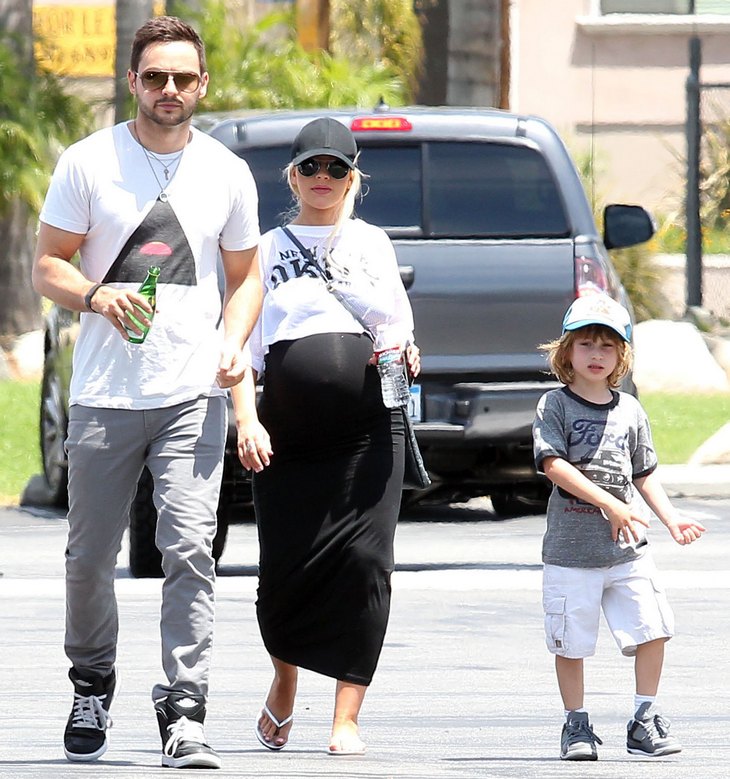 Are Christina Aguilera and Matt Rutler ever getting married? The Voice coach announced her engagement to Rutler in February 2014, and over a year later she and Rutler still haven’t had their wedding or said their “I Do’s.” Since getting engaged Christina and Matt had their first child together – baby girl Summer Rain. We all assumed that after Christina’s pregnancy was over, they would finish putting together their wedding plans – but that doesn’t seem to be the case.

So, what is the hold up? It’s not exactly the wedding plans that Christina and Matt are having an issue with, but the paperwork behind them. According to a new report in the June 1 edition of OK! Magazine, the reason Christina and Matt haven’t made it down the aisle is because they are having some serious issues agreeing on a prenuptial agreement. What a lot of people don’t realize is that Matt is actually unemployed – so you can imagine his distress when Christina’s lawyers drew up a prenup that revealed in the event of a divorce…he got absolutely no money from Christina.

It sounds like Christina Aguilera’s baby-daddy might be a bit of a gold-digger. What difference does it make if he does or doesn’t get any of Christina’s hard-earned money in a divorce settlement? If the roles were reversed and a woman without a dime to her name was refusing to marry a man with millions of dollars until he cut her a slice of his pie in the prenup – she would be shamed for being a gold-digger and accused of using said man to line her own pockets.

What do you think about Christina and Matt’s prenup problem? Should Christina just save herself the hassle of a messy divorce and cut him loose now? Let us know what you think in the comments below!