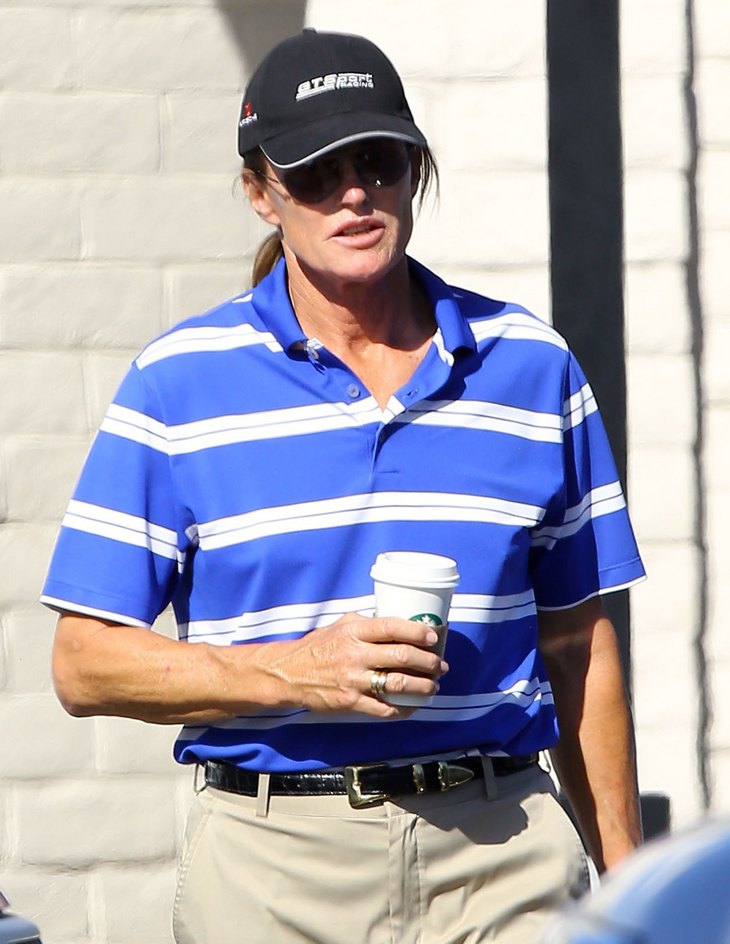 On the second part of the ‘Keeping Up With the Kardashians About Bruce Special,’ fans got to see Bruce Jenner sit down and speak with Scott Disick, who has not been very supportive of Bruce’s decision thus far.

We reported that when Bruce Jenner had a viewing party for his interview with Diane Sawyer, Scott Disick chose to not attend, and instead, was spotted partying at the 10AK nightclub in Las Vegas.

An inside source at the time revealed that Kourtney and Scott had a huge fight over the decision, and that Kourtney felt bad that Scott was not their to support Bruce Jenner during his big announcement.

Scott Disick nervously nods and says, “I felt like for so many years, you know, me and you had a big disconnect and if I would have had any idea of some of the things that you were struggling with, I wouldn’t have been so insecure about why we couldn’t get along properly sometimes.”

Scott went on to question Bruce about whether or not he would still enjoy sports, and still want to play golf. Throughout the entire video Scott seems pretty uncomfortable though. Disick ends his comments by saying “It’s pretty wild that you’re going to live two lives in one lifetime. I mean not many people can say they did it, which is pretty extraordinary in some ways.”

While it seems that Scott Disick may have switched sides and now wants to support Bruce, it will be interesting to see how he acts when the cameras off and everything continues to unfold.

What do you think? Do you buy Scott Disick’s super supportive way, or is he only acting like this because of the cameras? Let us know in the comments below.