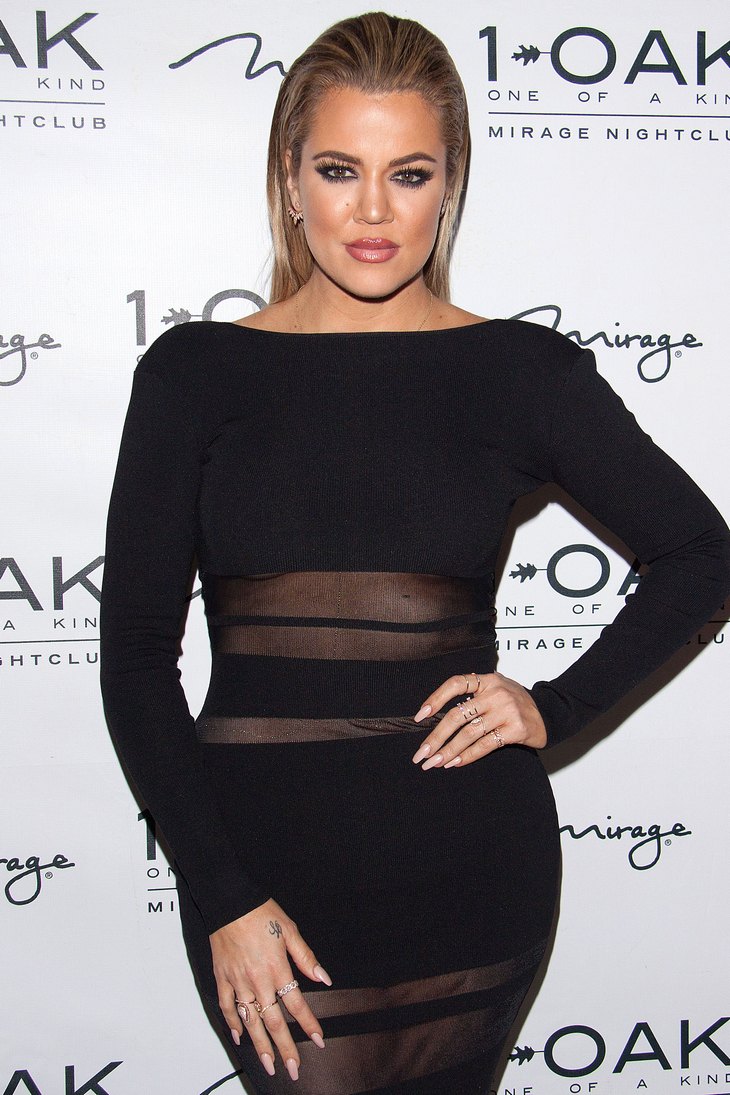 Khloe Kardashian is dating Rick Fox?! Khloe Kardashian has reportedly broke up with her rapping boyfriend French Montana…again. But, the Keeping Up With The Kardashians star isn’t sitting at home eating tubs of ice cream and binge-watching Netflix like the rest of us do during a break-up. Khloe was spotted out late on a dinner date with 45 year old former NBA player Rick Fox on Monday May 25.

The Kardashians sure do love professional athletes, so we’re not exactly surprised that Khloe is being linked to Fox. After all, her husband (who she still hasn’t divorced) Lamar Odom played for the NBA as well. There is a good chance that Khloe actually met Rick through Lamar. Although Rick Fox tried to play coy when he was leaving the restaurant in California, and claimed that he and Khloe are “just friends,” nobody is buying it.

Rick Fox is actually 15 years older than Khloe Kardashian – but age obviously isn’t a factor for “The Game” star. Fox was dating Eliza Dushku for five years, and she is only 34-years-old. And, earlier this year he was reportedly dating actress AnnaLynn McCord, and she is even younger than Khloe! Khloe has been reportedly partying like a rock star as of late and her friends and family are worried about her – maybe dating someone who is almost old enough to be her father will help reign her in a bit.

Do you think that Khloe and Rick Fox make a cute couple? Would you like to see him on Keeping Up With The Kardashians with her? Will he finally be the guy that helps her get over Lamar Odom and FINALLY divorce him? Let us know what you think in the comments below!