Kylie Jenner Quits Keeping Up With The Kardashians – Starring In Her Own TV Show With Boyfriend Tyga? 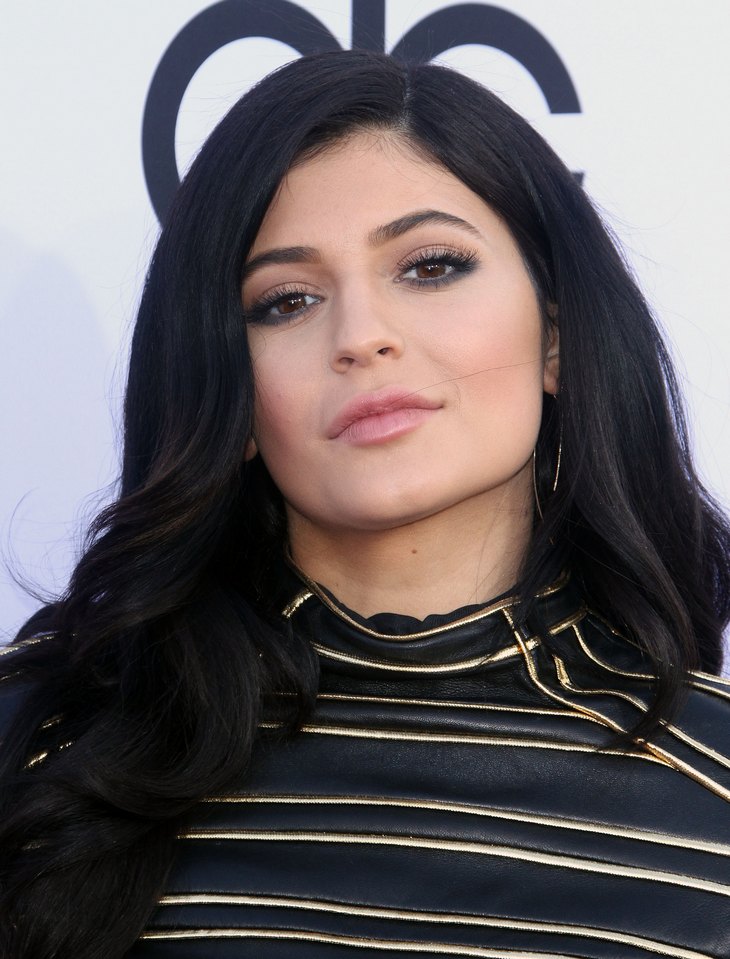 And, another one bites the dust. It’s probably a good thing that Kourtney Kardashian pops out new cast members almost annually for Keeping Up With The Kardashians, because according to a new report another member of the family is quitting! Kylie Jenner has made it very clear that she is over the media harassing her and being cyber bullied on social media – not to mention she is sick and tired of dealing with her crazy family. So, the 17 year old reality TV star is reportedly quitting her family’s TV show on E! Network.

Kylie Jenner’s larger than life lips and illegal relationship with her 25 year old boyfriend Tyga has caused the teenager to become a media circus – and she is fed up. According to this week’s cover of Life & Style Magazine, Kylie is quitting Keeping Up With The Kardashians, and walking out on her momager Kris Jenner’s franchise. Teenagers are fickle creatures, and it looks like Kylie Jenner has officially snapped on her overbearing mother and said that enough is enough.

Ironically, rumors have been floating around for months that Kylie and Tyga are getting their own reality TV show, a spin-off of KUWTK. So, perhaps the real reason that Kylie is quitting her family’s TV show – is because she is heading out in to the big bad world of reality TV with her new family/boyfriend Tyga. And, Tyga definitely needs the money to pay child support – you know seeing as how he has alienated himself from Young Money and royally pissed off rapping queen Nicki Minaj.

Do you think Kylie is quitting Keeping Up With The Kardashians? How will Kris Jenner react? Will she star in her own TV show with Tyga? Let us know what you think in the comments below!