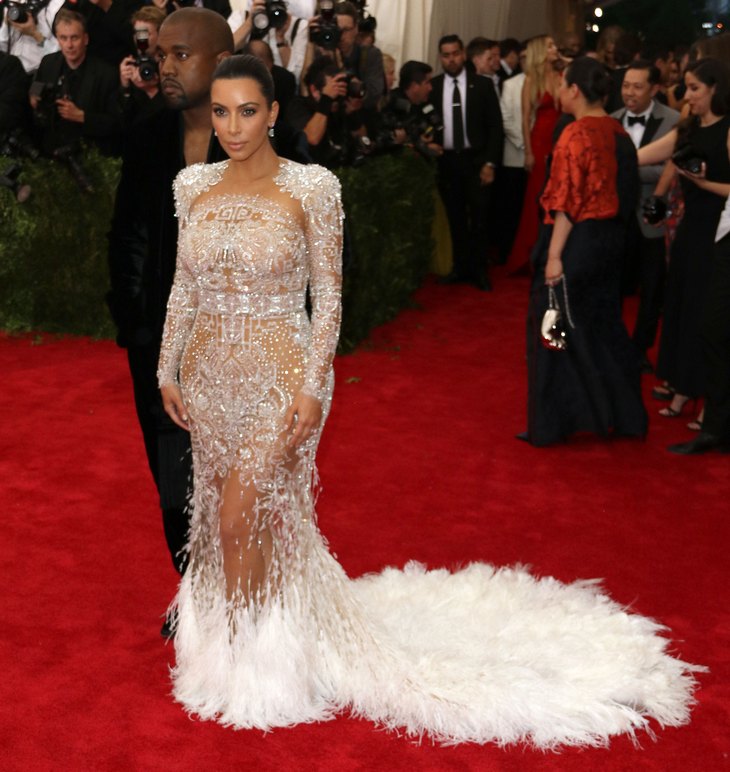 Kim Kardashian is pregnant with baby number two … finally. The Keeping Up With The Kardashians star and her husband Kanye West have been trying to get pregnant with a baby boy for nearly a year now – and after months of fertility treatments and trips to doctors, Kim announced that she is officially pregnant. North West is going to be a big sister!

Kim Kardashian teased fans that there would be some big news revealed during the finale of Keeping Up With The Kardashians on Sunday May 31. As promised, at the end of the episode there was a spoiler video for what is to come on KUWTK – and in the video Kim tells her sister Khloe the exciting news. Khloe is shocked in the clip when Kim informs her that she just got the blood test results back and she is finally pregnant with baby number two!

Rumor has it that Kim and Kanye’s second baby will be a boy – fertility treatments have come a long way and the couple has millions of dollars at their disposal, they could pick or choose whether they want to get pregnant with a boy or a girl when they were visiting the fertility doctors. And, it’s no secret that Kanye West desperately wanted to have a son. Kimye’s new baby will reportedly make its debut in to the world around the holidays, word on the internet is that Kim Kardashian’s due date is in the middle of December.

Babies are exciting and all, but honestly we are more excited to see what Kimye names their new addition. We are still trying to get used to “North West,” is the world really ready for a “South West?” What do you think Kim and Kanye will name their baby boy? Let us know what in the comments below!