Real Housewives Of Beverly Hill Star Adds Actress To Her Resume – Will LeAnn Rimes Have A Meltdown? 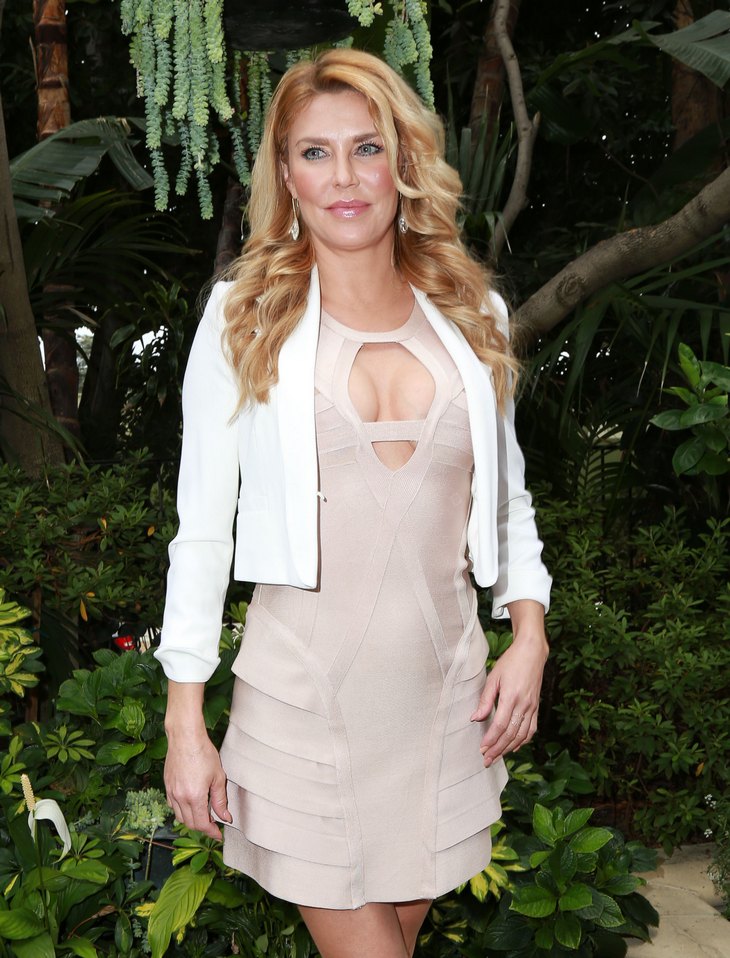 Brandi Glanville is going to be an actress! And, LeAnn Rimes is most likely seething over the Real Housewives of Beverly Hills star’s announcement. Brandi and LeAnn’s long and drawn out feud has kept us entertained for several years, and Eddie Cibrian’s current wife’s insecurities never cease to amaze us. This year LeAnn Rimes’s career took a turn for the worse, and to add insult to injury her nemesis Brandi Glanville’s career seems to be taking off.

On Wednesday June 3 Brandi Glanville took to Twitter and announced that she was branching out in to acting. The Real Housewives of Beverly Hills star tweeted to her followers, “Just got crazy news, if it happens I am going to seriously need like 3 acting coaches!” Rumor has it that Brandi’s hilarious books about her dating woes and divorce are being made in to a TV show, and word on the internet is that she might be starring as herself in the series!
LeAnn Rimes is struggling to keep her music career afloat right now, and although she gave acting a shot on more than one occasion – her straight-to-dvd movies never seemed to really take.

Anyone who has followed LeAnn Rimes over the last few years knows that she is having an epic meltdown right now over Brandi’s big announcement. The obsessive singer is most likely polishing off a bottle of wine and trying to figure out how she can one-up Brandi Glanville’s news about her acting gig, and then crying herself to sleep.

Do you think that Brandi Glanville will be a successful actress? What gig do you think she is referring to in her tweet? And, how do you think LeAnn will react? Let us know what you think in the comments below!