DWTS Rumors: Caitlyn Jenner, Formerly Known As Bruce To Compete On Season 21 Of Dancing With The Stars? 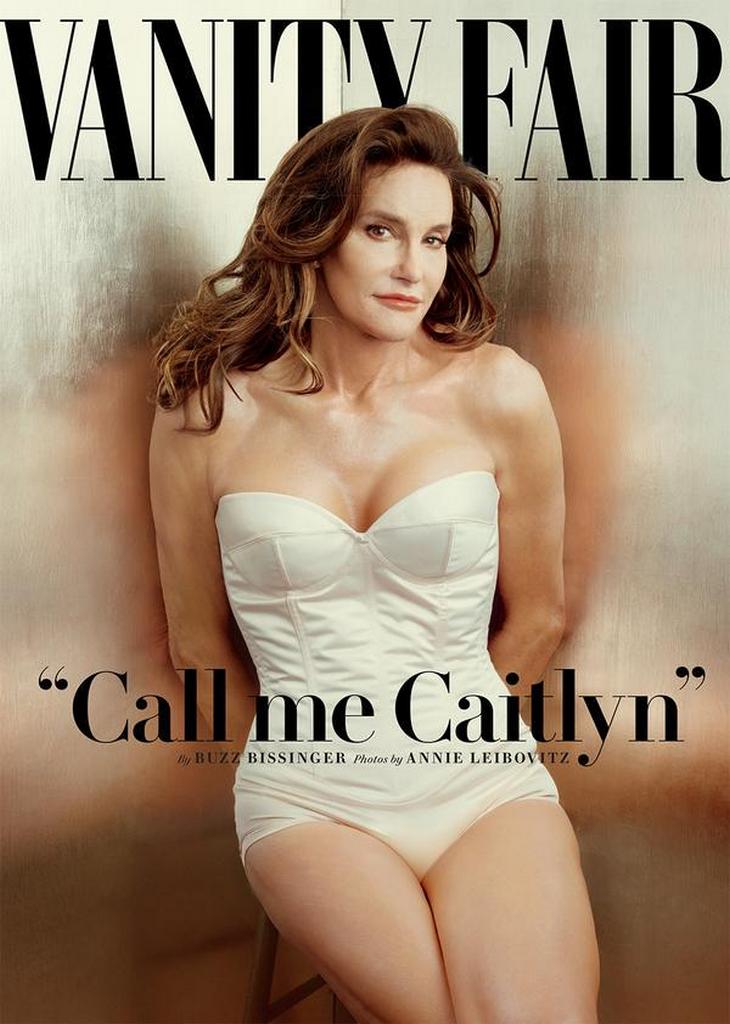 Is Caitlyn Jenner, formerly known as Bruce Jenner, joining the cast of Dancing With The Stars? Caitlyn is a busy lady since he made her world debut on the July cover of Vanity Fair Magazine – seriously she probably has more appearances and interviews booked than all of the Kardashians combined.

On top of trying to deal with all of the press she is receiving, Caitlyn also landed her own reality TV series on E!, which is set to premiere in late July. Now, rumor has it that Caitlyn Jenner could also be performing on Season 21 of Dancing With The Stars!

When rumors first began floating around that Bruce Jenner was transitioning in to a woman – everyone began gossiping about him joining Dancing With The Stars and wearing a dress. At the time, the rumors seemed absurd – but now Bruce Jenner is gone, and Caitlyn Jenner is here, and wearing dresses. So, they have already become half true. And, TPTB at Dancing With The Stars seem to think that it would be a great idea if Caitlyn Jenner joined the ABC dancing competition.

After Caitlyn’s Vanity Fair cover hit the internet, DWTS’s Tony Dovolani appeared on Wendy Williams’ talk show. Wendy asked Tony if he thought Caitlyn was joining Dancing With The Stars and he dished, “Why not? We’re groundbreaking people. I think she is going to inspire a lot of people out there.” It sounds like all Caitlyn has to do is sign on the dotted line, and she’ll land herself a primetime gig. Do you think that Caitlyn could be the next Mirror Ball Trophy winner? Who should be her partner? Let us know what you think in the comments below!