Prince Harry Dating Rumors: Relationship With Emma Watson Not Happening, But Dr. Who Star Jenna Coleman Is His New Girlfriend? 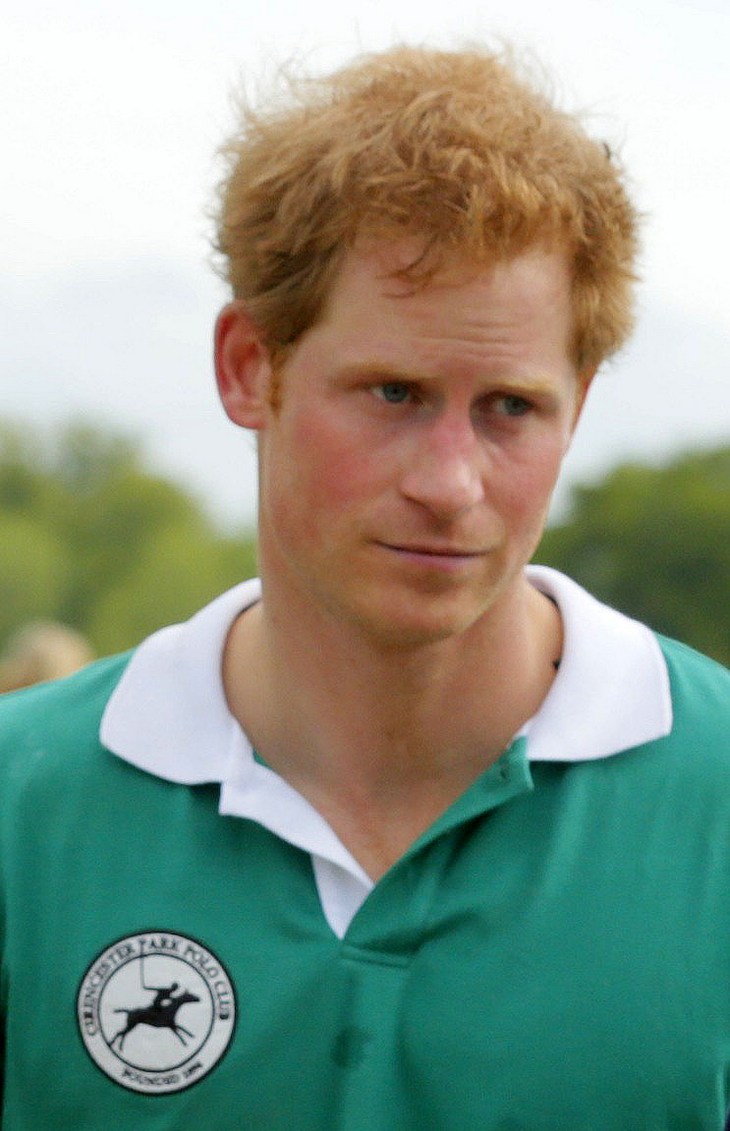 And, the Prince Harry dating rumors just keep coming! Prince William’s little brother reportedly has a new girlfriend (again), actress Jenna Coleman of the Dr. Who fame. Jenna and Harry both attended a celebrity polo match on Saturday June 6, and although they appeared to both be solo at the event, they weren’t fooling anyone. Multiple partygoers are insisting that Prince Harry and Jenna Coleman are definitely a couple, and they were spotted sneaking out of the event together.

We’re a little confused. Just last May when Princess Charlotte was born, Prince Harry was supposedly going through a bout of baby fever and had reconnected with his longtime girlfriend Cressida Bonas and was ready to settle down and start a family. But, then Prince Harry was apparently over Cressida for the umpteenth time and dating Emma Watson.

His imaginary fling with Emma Watson must not have lasted long, because before we knew it he was trying to hook up with Jennifer Lawrence and getting shot down by the Hunger Games actress. Prince Harry bounced back quickly after J-Law’s rejection apparently – because now he supposedly dating Jenna Coleman.

If Prince Harry and the Dr. Who actress are dating, more power to them. But, if they’re not – stop toying with our emotions! Seriously, we’re still trying to get over the fact that Prince Harry and Emma Watson are not happening. Are you as baffled as we are by all of the Prince Harry dating rumors? Do you think that he and Jenna Coleman are really dating, or is it just another rumor spiraling out of control? Let us know what you thin in the comment section below!