Selena Gomez And Zedd Relationship All For Publicity: Diplo Says They Were Never Dating, It was Fake! 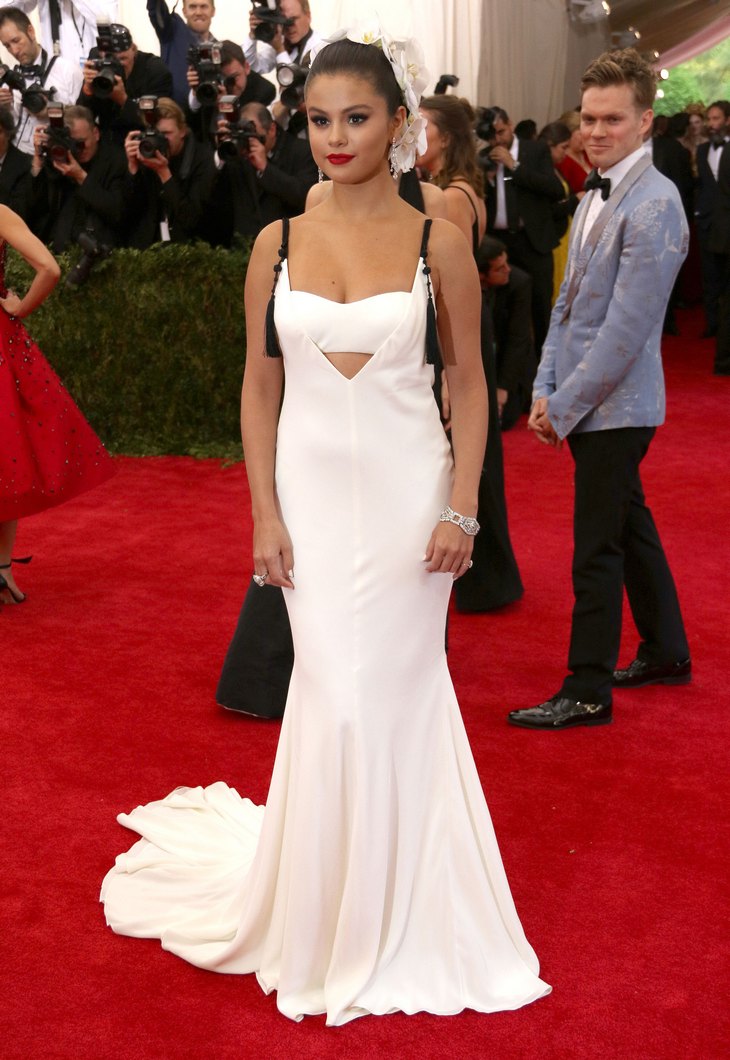 Were Selena Gomez and Zedd ever really dating? For a good three months Selena Gomez and DJ Zedd’s relationship was the talk of the internet, and their “I Want You To Know” single soared to the top of the charts because of it. But, the couple reportedly fell apart after they were done promoting their new song because Selena was rumored to still be hooking up with her ex Justin Bieber. However, according to Diplo – Selena and Zedd were never really dating, it was all a publicity scam!

Diplo sat down with Rdio.com for an exclusive interview about his alleged beef with DJ Zedd. Diplo dished, “I’m actually not enemies with Zedd by any means. I just think that he came from a really cool place and now he is being pegged as a moneymaker by a major label to do EDM, which to me is not even a genre. But they pegged him for that. They’re marketed him, even the fake relationship with Selena Gomez, all the things to sell records took away from the music.”

In Selena and Zedd’s defense, they never actually came right out and confirmed that they were dating – but they never denied the rumors either, and they definitely encouraged them with flirty social media posts and selfies of them hanging out. One thing is for sure Zeddlena supporters are not going to be happy that this entire time they were rooting for a fake relationship.

It kind of makes you wonder how many other celebrity couples are really just pretending to date to support whatever projects they are working on at the time. Do you think Selena and Zedd were really dating, or was it all for show? Let us know in the comments below!