Prince William And Kate Middleton Moving Prince George And Princess Charlotte To America For The Summer? 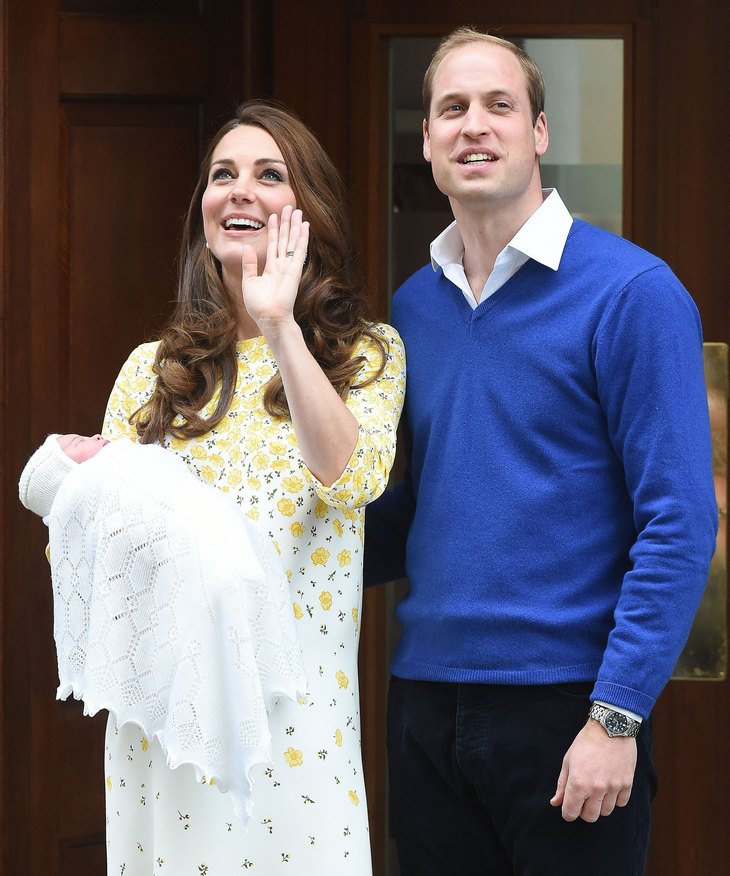 Prince William and Kate Middleton are moving to America – because you know they are only the future King and Queen of England, why would they want to live there? The June 22 cover of OK! Magazine insists that Prince William and Kate Middleton are relocating their family for the summer, and will be moving Prince George and Prince Charlotte in to an estate in the Hamptons in July.

According to OK! Magazine’s “inside sources” – whom they should seriously start vetting, Will and his wife were torn between renting a summer home in Australia, a private island in Europe, and the Hamptons. In what twisted world is the Hamptons even comparable to private European islands and Australia? It gets better, Will and Kate’s Hampton home is right next door to Steven Spielberg and Paul McCartney – because you know they’re all going to hang out this summer and sing “Kumbaya” and roast marshmallows.

Even if we did pretend for a moment that Prince William and the Duchess of Cambridge actually wanted to move to America – do you really think that Queen Elizabeth would allow it? Kate Middleton’s royal appearances are keeping the royal family financially afloat, the last thing the Queen would allow is her cash cow relocating to another country for the entire summer.

And, seriously – it would be a cold day in hell before Queen Elizabeth would let the heir and the spare, Prince George and Princess Charlotte, spend a summer in America. She is already livid that Kate’s commoner family is help raising them. If she doesn’t want Prince George and Princess Charlotte to grow up like commoners, she definitely doesn’t want them to grow up like Americans.

Do you think Kate and Will are renting a home in the Hamptons? Hey, maybe they can do a guest appearance on the next season of “Kourtney and Khloe Take The Hamptons!” Let us know what you think in the comments below.