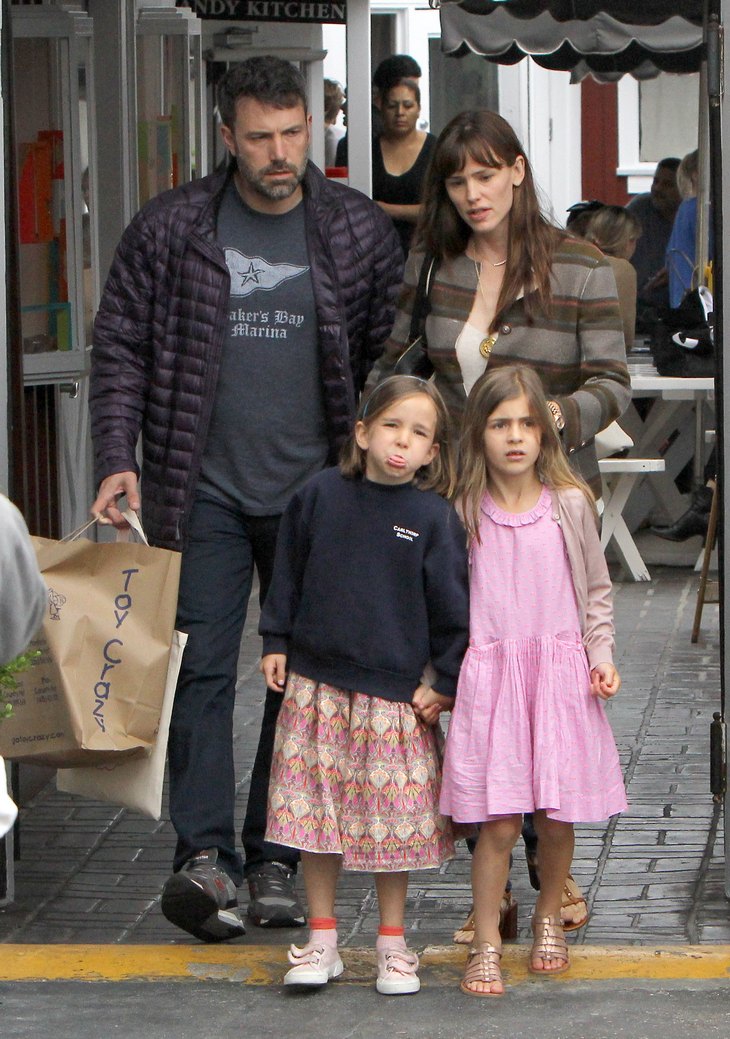 Jennifer Garner is reportedly moving full steam ahead with her divorce from her husband of 9 years Ben Affleck. And, the actress isn’t just trying to take him for every penny that he is worth – according to a new report Garner is going to court and suing for full custody of their three children: Violet, Seraphina, and Samuel. When news of Jen and Ben’s divorce first broke – not everyone was buying it. After all Garner and Affleck have been married for nearly a decade, and weathered cheating scandals, gambling scandals, and Ben Affleck’s rumored boozing problem. So, why are they finally throwing in the towel?

According to various news outlets, Jennifer Garner has finally had enough – and she plans to file for divorce before their 10th wedding anniversary on June 29. A new report from In Touch Magazine reveals that Jennifer is not only filing for divorce, but also filing for custody of their three kids.

An insider dished to In Touch, “It’s non-negotiable, she doesn’t trust Ben to be alone with them ever since he showed up 40 minutes late to pick them up from school, smelling like booze and cigarettes. Jen was forced to arrange for someone else to pick them up before Ben arrived.”

Since Jennifer Garner made it clear that she planned on taking Ben’s kids away from him when they went their separate ways, the actor has been stepping up his husband game and making one last attempt to try and keep their family together. Ben knows he doesn’t stand a chance of proving to a judge that he should have the kids instead of Garner, so he is trying to reconcile with his wife and keep their family together. In Touch Magazine’s sources say that Ben is simply wasting his time though – because Jennifer’s mind is made up.