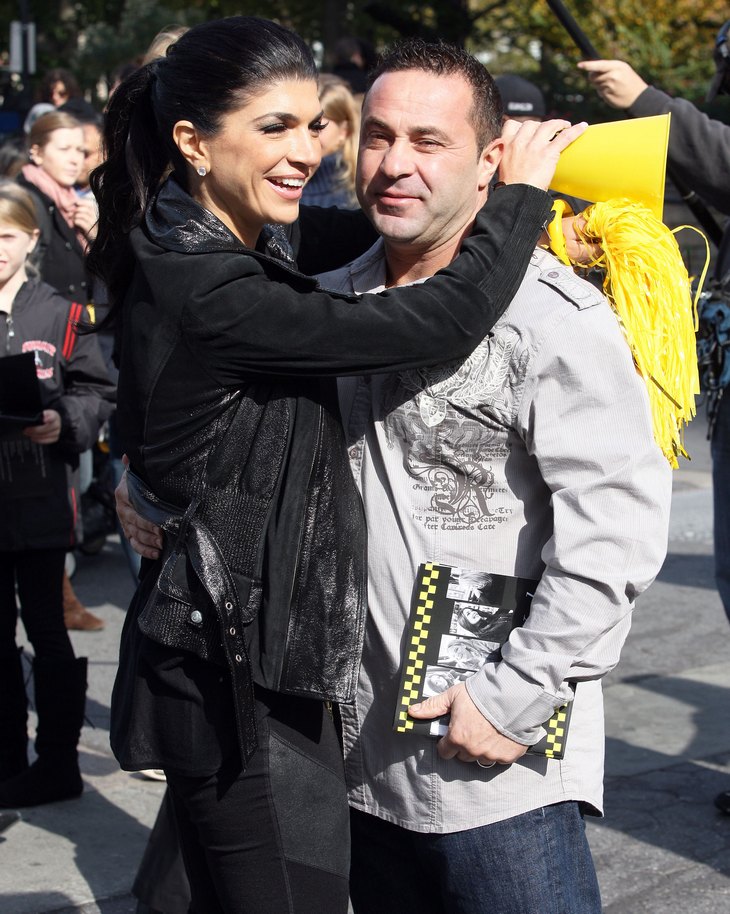 Is Joe Giudice getting his own reality TV show? Since RHONJ Teresa Giudice went off to prison, the fate of Bravo’s Real Housewives of New Jersey has been under question. Rumor has it that the series will not return to Bravo until after Teresa is released from prison, but in the mean time you can enjoy a spin-off show featuring Teresa’s husband Joe Giudice and their children.

Joe Giudice has been rumored to be starring in his own reality TV show for quite a while, a new report from Real Mr. Housewife reveals that the rumors are actually coming to fruition and Joe has signed a contract with Bravo. The website’s source dished, “Joe has signed a deal for a show. While Teresa is happy Joe will be making some money, she is concerned that she won’t be around to filter what her husband and kids are saying and doing.”

Real Housewives of New Jersey fans are well aware of Joe and Teresa Giudice’s financial woes – and Joe really isn’t in a position to turn down a paying gig, especially since word on the internet is that he and the kids may be homeless by the time Teresa’s prison stint is over. Really, we are just dying to see what an “unfiltered” version of Joe Giudice and his kids looks like it. You mean all of that screaming and arguing on Real Housewives of New Jersey was “filtered?”

Will you be tuning in to Joe Giudice’s spin-off? Or do you think it will be a huge flop for Bravo? Will Joe and the kids embarrass Teresa? Let us know what you think in the comment section below!