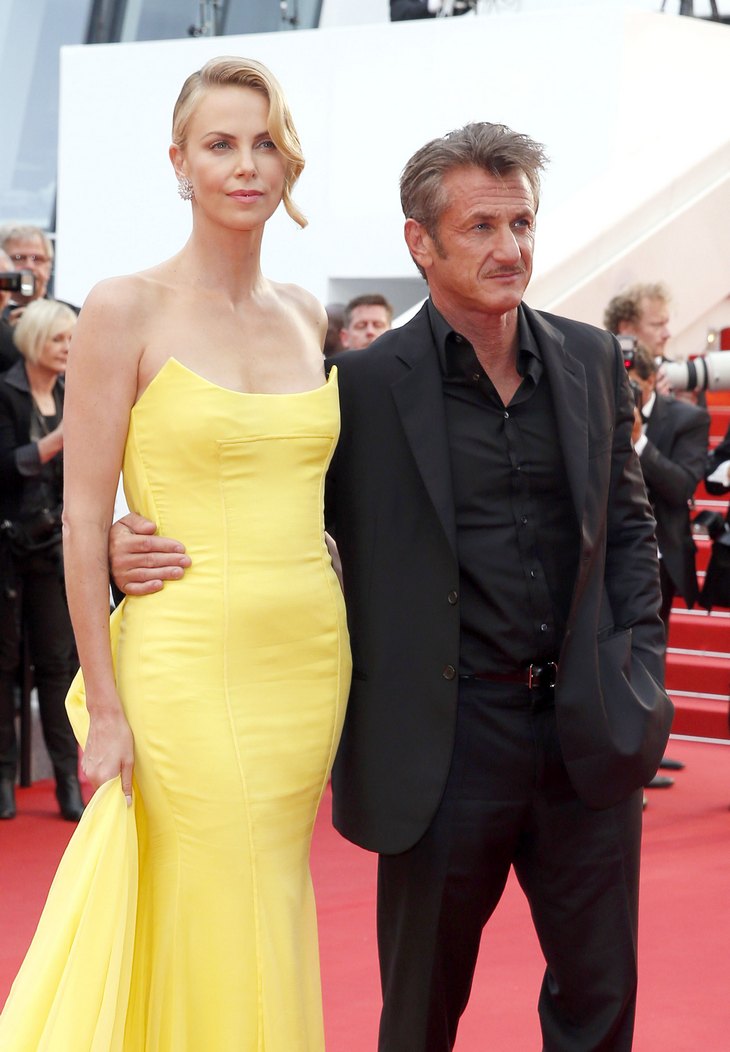 Why did Sean Penn and Charlize Theron break up? When Sean and Charlize Theron began dating in 2013, no one thought the couple would last. Despite all of the drama, rumors, and massive age difference – Sean and Charlize seemed to defy all odds. In 2014 it was revealed that the couple had gotten secretly engaged and were in 2015 they began planning their big wedding day. Days before they were reportedly set to say their “I Do’s,” the happy couple shocked us all and announced that they had broken up.

So, what happened? If Sean and Charlize were able to weather their age difference, their exes, alleged cheating scandals, and non-stop rumors…what could have possibly caused their relationship’s demise. According to a report from Life & Style Magazine, Charlize began to panic at the last minute because Sean wasn’t giving her any space – the bride-to-be got some cliché cold feet and realized she wasn’t ready to be tied down, especially by Sean who was trying to tie her down a little too tight.

Life & Style Magazine’s inside source revealed, “Charlize really loved Sean and thought he was going to be the man that she married. But, it was all moving a little too fast. Sean was too controlling. Charlize is very self-sufficient and doesn’t rely on men for anything, and Sean really resented that.” When men hook up with women a large number of years younger than them, this seems to be a recurring theme. The older guy always seems to begin to panic and smother his much younger girlfriend, because he is constantly scared that she is going to run off with someone younger and hotter than him if she has too much free time on her hands.

What do you guys think, is this really the end of Charlize and Sean? Or could they still get back together?