Blake Shelton Divorce: Will Wife Miranda Lambert Quit Singing To Save Marriage And Get Pregnant? 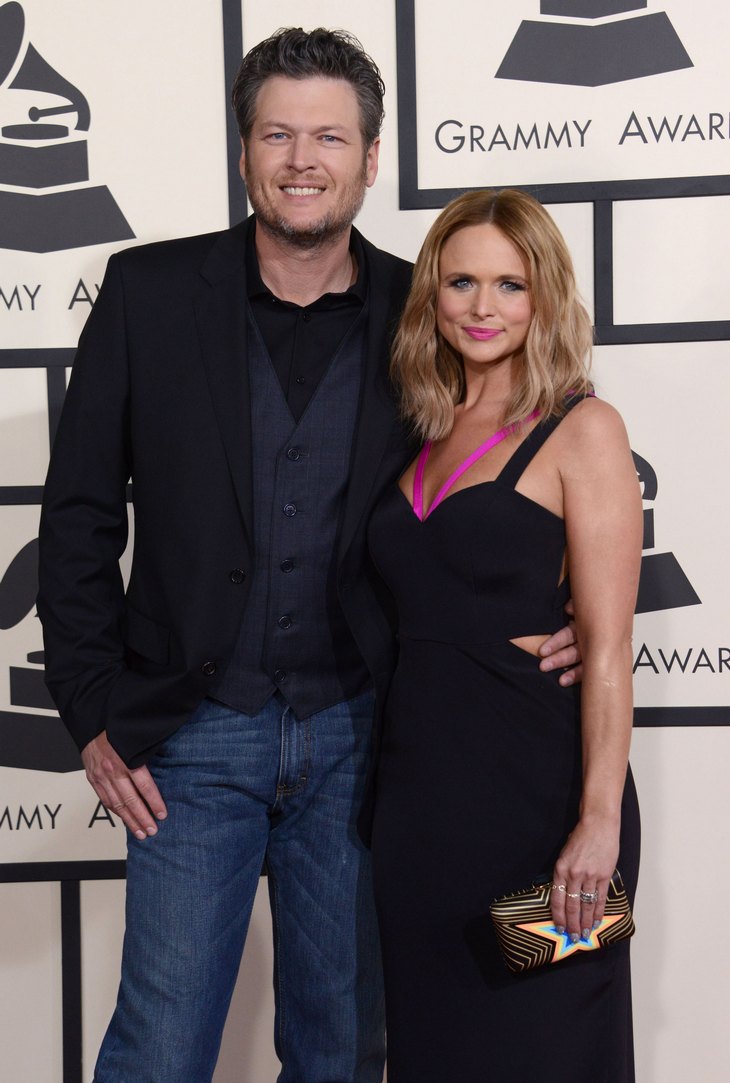 Blake and Miranda have been reportedly on the verge of a divorce for months, and although they have weathered Blake’s drinking problem, cheating scandals, and an ongoing fight over whether they should or should not have a baby – the country singers’ marriage is hanging on by a straw.

According to a new report in the July 6 edition of Star Magazine, Miranda’s very good friend Carrie Underwood has advised her to take some time off from her career to work on her marriage and get pregnant. A source dished to Star, “Carrie said taking a year off to have a baby was the best thing to happen to her relationship with Mike. She has been telling Miranda that she should put her own career on pause to keep the fires burning at home.”

Miranda Lambert fans needn’t worry though, according to Star’s source – Miranda basically rolled her eyes at Carrie’s advice and completely ignored her pal. She has no intention of taking any time off any time soon. Lambert’s career is her main priority, even before her marriage and getting pregnant. Sadly, it looks like Blake’s main priority is his career as well – so the odds of either singer taking time off to work on their marriage is slim to none. So, the divorce rumors may actually come to fruition before this year is over.