Kate Hudson And Matt Bellamy Back Together: Did He Cheat On Girlfriend Elle Evans In Greece? 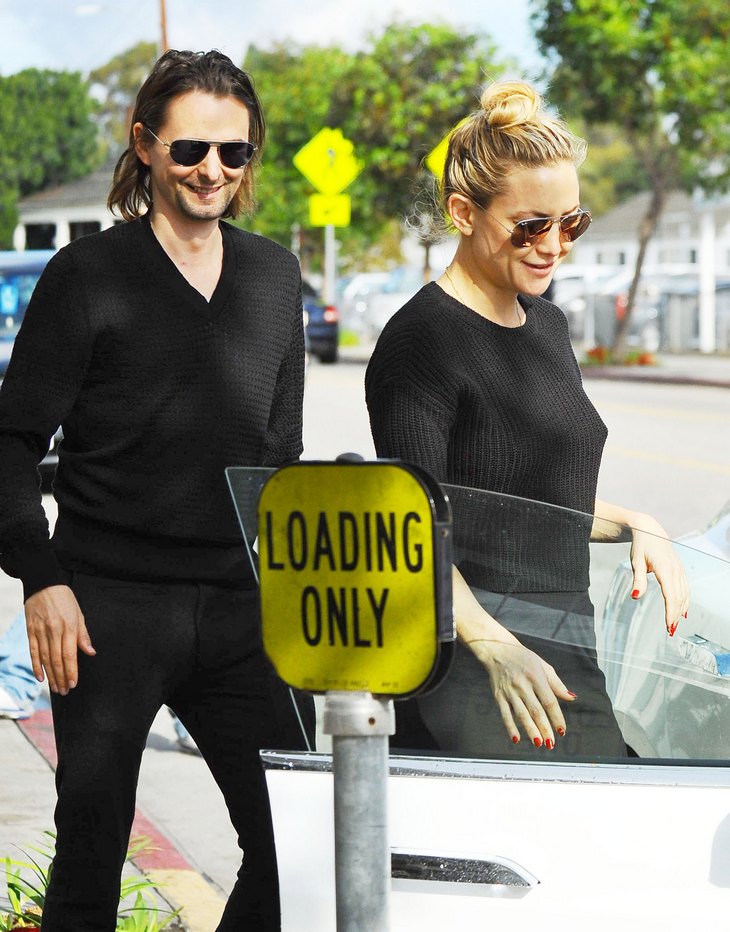 Kate Hudson and Matt Bellamy recently were photographed on a family vacation with their 4 year old son Bingham in Greece, where Kate was seen rocking an itty bitty nude colored bikini. According to a new report from this week’s edition of Star Magazine, Kate’s trip to the Greek Island of Skiathos with Bing and Matt was a carefully executed plan to win back her former fiancé.

An inside source dished in the July 6 edition of Star Magazine, “After ending her engagement, Kate wanted nothing to do with Matt. But, the minute that she learned he was seeing someone else – a younger, hotter Kate look-a-like no less, she quickly arranged the trip to Greece to reel Matt back in.” Whether or not Kate was successful and has managed to reel Matt Bellamy back in still remains undetermined. But, one thing is for sure – at this rate she will most likely scare off his model girlfriend Elle Evans. Who wants to date a man who is in Greece with his ex on vacation and watching her prance around in a bikini?

What do you guys think? Will Matt and Kate get back together? Did he cheat on Elle with his baby-mama in Greece? Let us know what you think in the comments below!