Big Brother 17 Spoilers – Who Won The Power of Veto And Was It Used? 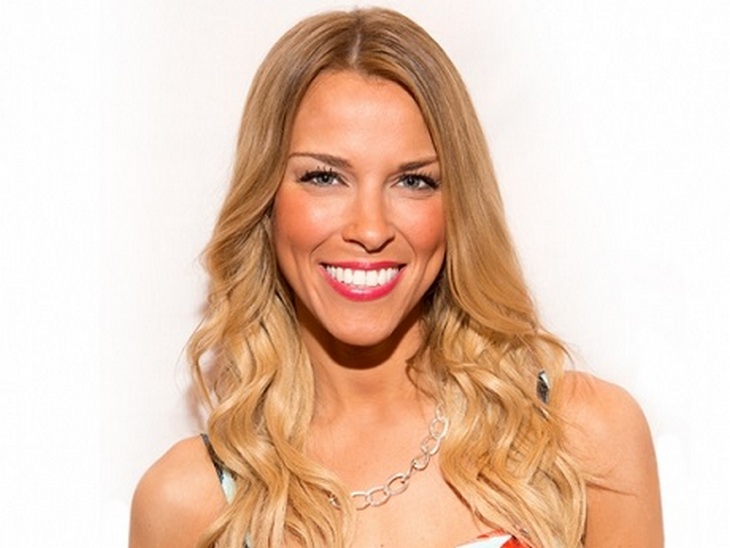 Going into the first Power of Veto situation this season, the Big Brother house guests seemed to be pretty locked in to trying to backdoor Jace. Everything went pretty much as planned up to the nominations as pawns were in place (Jackie, Steve, John and Becky) and the Heads of Household were unanimously wanting Jace gone. At the Battle of the Block, Steve and Jackie lost, leaving James in power. But who won the POV competition?

With James in power as HoH and Jackie and Steve on the block, Steve was able to pull off the Veto win. As expected, Steve pulled himself off the block and the replacement nominee was Jace.

From day one it seemed that the houseguests had zeroed in on Jace and the plan worked to perfection. He is clearly in position to be sent home and he was kind of blindsided by the move. He was under the impression that Jason was headed out as a backdoor move. Jace certainly was flying blind for the first few days and a bit deluded. Perhaps that is part of the reason he is headed home early…(or so it seems)

Despite the clarity that seems to be present about Jace heading out the door, the alliances in the house are extremely murky. There are alliances all over the place and few of them truly seem stable. The only ones that seemed stable were Austin, Jace and Liz and James, Audrey and Clay. Those also have shown cracks in the past few days.

Audrey has certainly blown up her game in short order. Too many lies and too much gameplay has put a huge target on her back. She has gone to pretty much everyone in the house and made alliances and lies for seemingly no reason. This has been discovered by pretty much everyone and will eventually result in her being on the chopping block. The question is, who is going to make the move to do it? She seems to be intimidating a great number of the guests with her gameplay thus far.

What do you think about Jace heading home? How could he save himself? Should Austin and Liz distance themselves and try for damage control or rally for Jace?