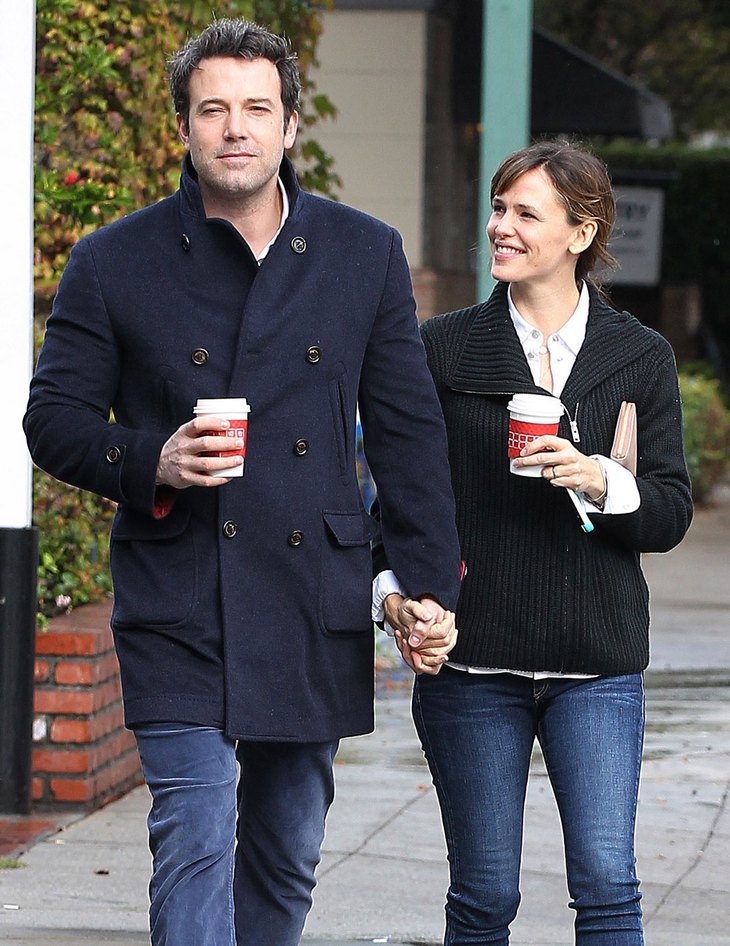 Jennifer Garner and Ben Affleck divorce rumors have been plaguing the couple for months now, but it looks like this time the tabloids’ sources were legit. On Tuesday June 30 Jennifer and Ben released an official statement in this week’s edition of US Weekly confirming that they have broken up and are in the process of a divorce, they are currently meeting with lawyers and mediators and dividing up their properties.

A rep for Garner and Affleck released this official divorce statement for the couple:

“After much thought and careful consideration, we have made the difficult decision to divorce. We go forward with love and friendship for one another and a commitment to co-parenting our children whose privacy we ask to be respected during this difficult time. This will be our only comment on this private family matter. Thank you for understanding.“

No one is really surprised to hear that Jen and Ben are divorcing, after all we all saw the writings on the wall over the course of the last few months. Ben was spotted without his wedding ring, he skipped his wife’s birthday, and he has been reportedly staying in hotels and at his friends’ houses. General consensus on the internet is that Jennifer Garner grew weary of her hubby’s gambling scandals and cheating scandals and was tired of putting her career on hold to raise their three kids while Ben partied around the globe, and worked wherever and whenever he pleased.

Are you shocked to hear that Jennifer and Ben are really divorcing? Did you think it was all rumors, or did you see their break-up coming a mile away? Let us know in the comments below!