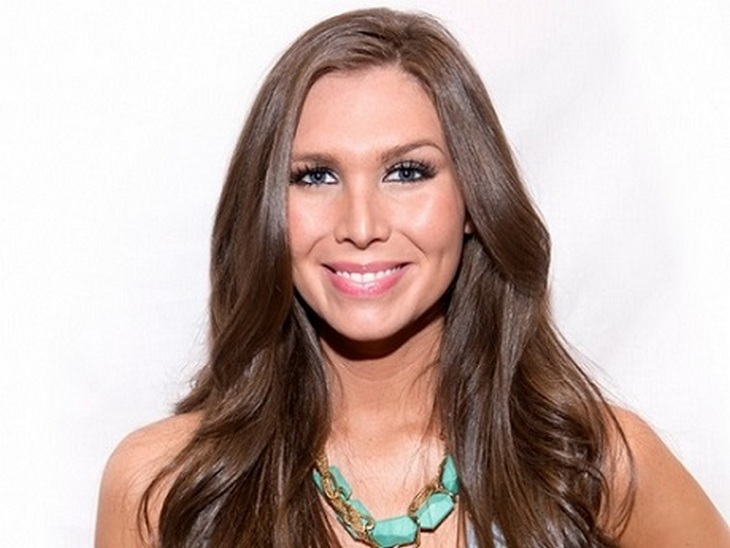 Here is your ‘Big Brother 17 spoilers detailing how Audrey managed to lose the whole house!

Audrey coming into the Big Brother 17 season had plenty of reasons to feel good about her chances. She was coming in with a great story with her being the first transgender guest in history and her pre-interview seemed to show that she was a Big Brother game player…one of those rare people that play the game masterfully.

Wow….I got that one totally wrong.

Audrey has been perhaps the worst Big Brother gameplay strategy person in the history of the show and she has managed to do it all in one little week. What is amazing is that she has done so in the first week of gameplay.

At first, it appeared that Audrey had the house eating out of her hand. The television shows did not appear than anything was amiss. When people come back and watch this week’s episode they are going to be in shock. This girl blew up the entire house…and her game…on the live feeds.

What started as trying to “get to know” each of the houseguests became a random “lie on everyone for no apparent motive” thing instead. Audrey has been playing everyone, including her own alliance, against one another since day two or so.

Okay…so many people come on Big Brother and tell lies. The problem with Audrey is two-fold. She is not lying with a purpose and she is terrible at it! She doesn’t cover her bases and she operates under a weird assumption that nobody will speak to each other outside of her presence.

So what happened? You guessed it. The entire house over the course of several days has compared notes and now knows her to be the source of the trouble. Even her “allies” in the game like Clay know this and have distanced themselves from her.

How this affects the house moving forward will be interesting. We already know that Jace is likely going home this week after being backdoored by James and basically the entire house. Are we looking at a repeat in week two?

That could possibly be the case but the house has lost the element of surprise. Audrey appears to be a competitor, so she could feasibly win the HOH. If so, that could make for some fun television. Otherwise, she is likely the next one out the door.

Then again, this is Big Brother 17. Nothing is certain until the final vote of the season.