Selena Gomez Finally Confirms She Dated DJ Zedd: Selena Says Relationship Was Not Faked To Promote “I Want You To Know” 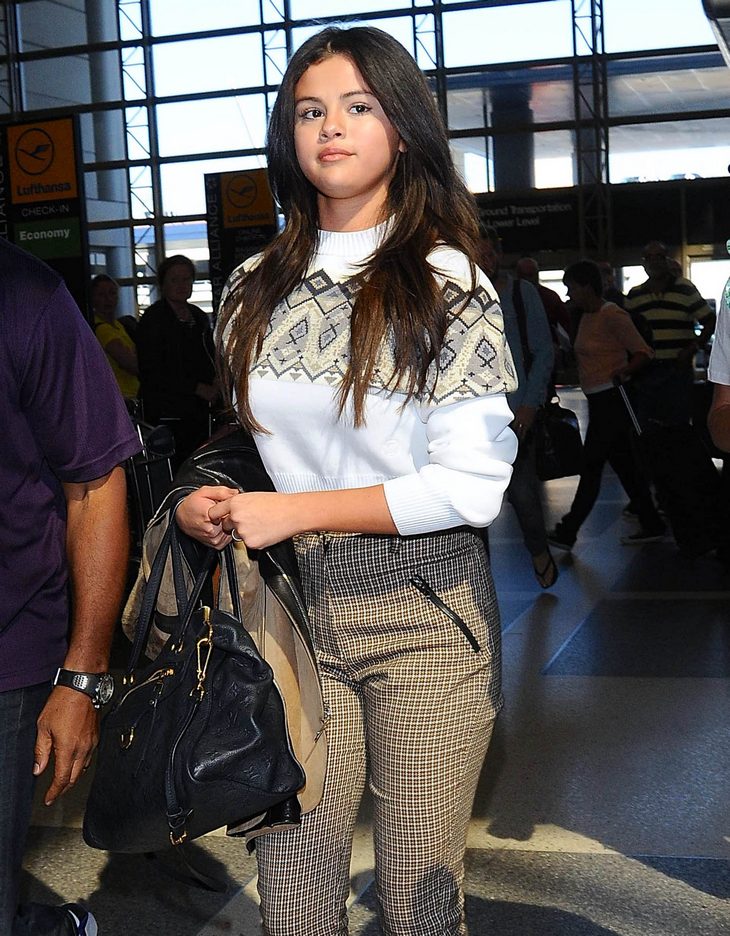 Was Selena Gomez and Zedd’s relationship fake? When Sleena Gomez began dating her “I Want You To Know” collaborator DJ Zedd – her fans were thrilled that she had moved on from Justin Bieber and everyone seemed to flood the internet with support for the happy new couple. But, something strange was going on. Selena and Zedd wouldn’t confirm or deny that they were dating, and they conveniently “broke up” as soon as they were done promoting their song.

In June the always controversial Diplo went on a Twitter rant about Zedd, and in the process he outed Zedd and Selena’s relationship and said verbatim that it was “fake” and just a PR scam to promote their single “I Want You To Know.” Obviously, Selena’s fans who had supported her new relationship were not happy that the singer had seriously played them.

Selena Gomez sat down for an interview with New Zealand radio station “The Edge Afternoon” on Tuesday June 30 and finally set the record straight on her brief romance with DJ Zedd – which according to Selena was 100% real. Selena explained, “First off, it’s very interesting that Diplo would think he knew about my personal life, but he doesn’t. I adore Zedd a lot and I definitely had a thing with him, which was nice.”

So there we FINALLY have it, that whole time Selena and Zedd really were together. So, does that mean that when they broke up it really was over Justin Bieber too? Selena received a lot of backlash when Diplo announced that her relationship with Zedd was fake. Do you believe her now, or is she just trying to save face? Let us know what you think in the comments below!