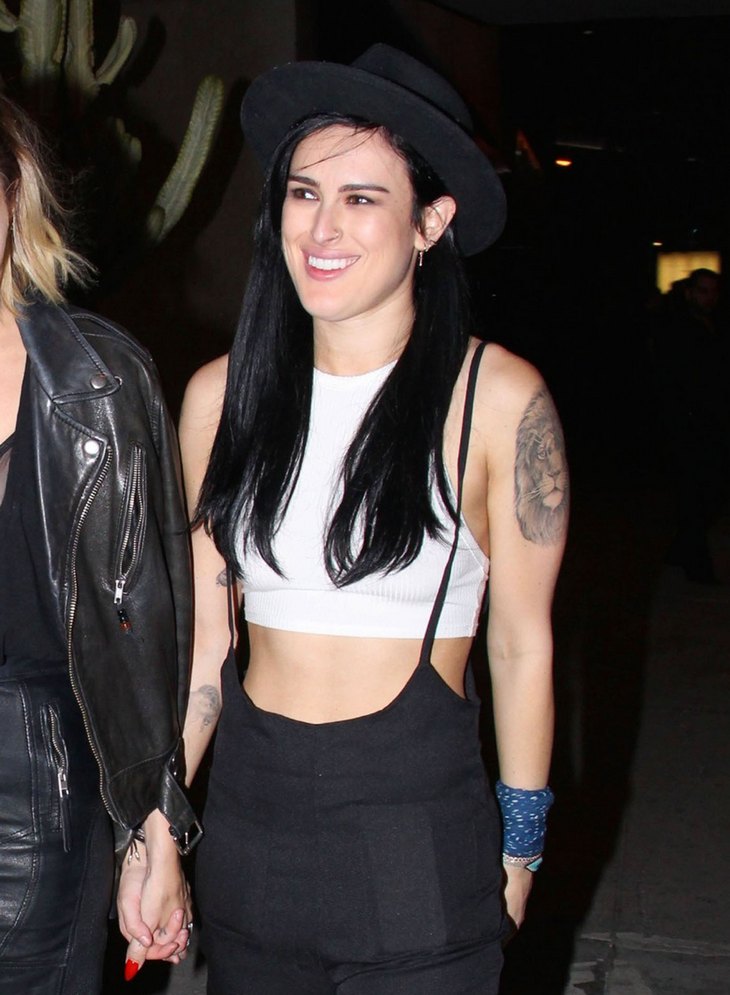 Are Rumer Willis and her sisters the new Kardashians? Rumer Willis just won Season 20 of Dancing With The Stars, and she is planning on keeping her reality TV momentum going with a rumored show featuring her and her two sisters Tallulah and Scout.

The three daughters of Demi Moore and Bruce Willis want the world to know that there is so much more to them than just their famous parents, which really is ironic because the world wouldn’t even know who they were if it weren’t for the fact that their parents are famous.

According to an all new report in the July 13 edition of OK! Magazine; Rumer, Tallulah, and Scout are pitching are Kardashian-ish reality TV show starring them and their individual endeavors and personal lives. Of course there mother Demi Moore thinks it is a marvelous idea, and has already volunteered to do a few cameos. Translation: they’re going to have to handcuff their mother to her bed so that she doesn’t throw herself in front of a camera every chance that she gets.

Would you tune in to a Willis Sisters reality TV show? Or do you think it will be an epic failure?