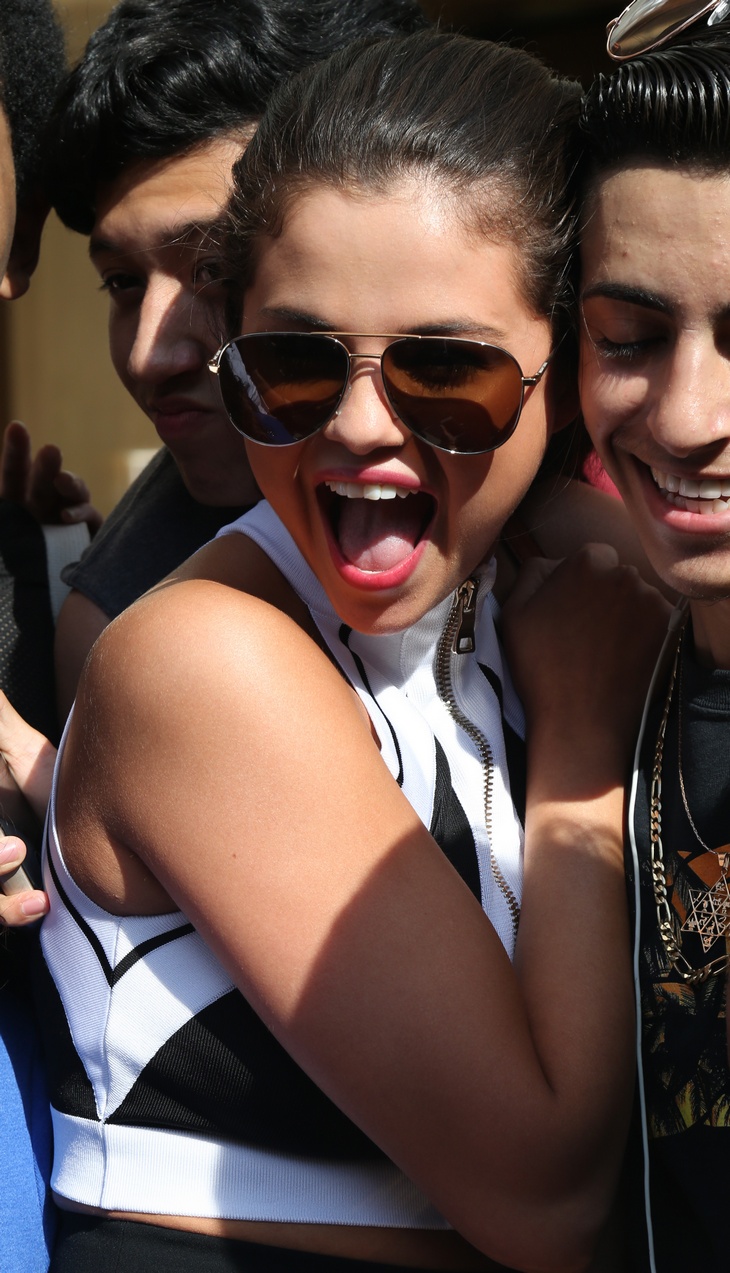 Is Selena Gomez dating Cody Simpson? We are having a tough time keeping track of the men in Selena Gomez’s life – but last week she stepped out with Cody Simpson and the internet went in to a frenzy, everyone was convince that they were dating. Selena posted a selfie with Cody on Twitter and captioned it “these are the best days,” and Cody’s own mother retweeted the photo seemingly giving her stamp of approval to the hot new couple.

But, are Selena and Cody actually dating? This week Cody sat down for an interview on the Australian Today Show – and naturally one of the first things he was asked was about his relationship with Selena Gomez. Cody wouldn’t confirm that they were dating, and he didn’t deny the dating rumor either. The 18 year old pop star responded coyly, “It’s all sweet, like I try to be friends with everyone.” Okay, but they didn’t ask you about “everyone” – they asked you about Selena specifically.

Then again, we can’t even blame Cody Simpson for not wanting to publicly announce that he is dating his BFF Justin Bieber’s ex. Word on the internet is that Selena Gomez wants to go public with their relationship, but Cody is holding back because he is worried about how Biebs will take the news. Especially Since Justin’s “Where Are You” music video with Skrillex just made its debut, and he basically professed his love for Selena in it.

Do you think Selena and Cody make a cute couple, or could they really just be friends? How do you think Justin Bieber would take the news if they did confirm they were dating? Let us know what you think in the comments below!