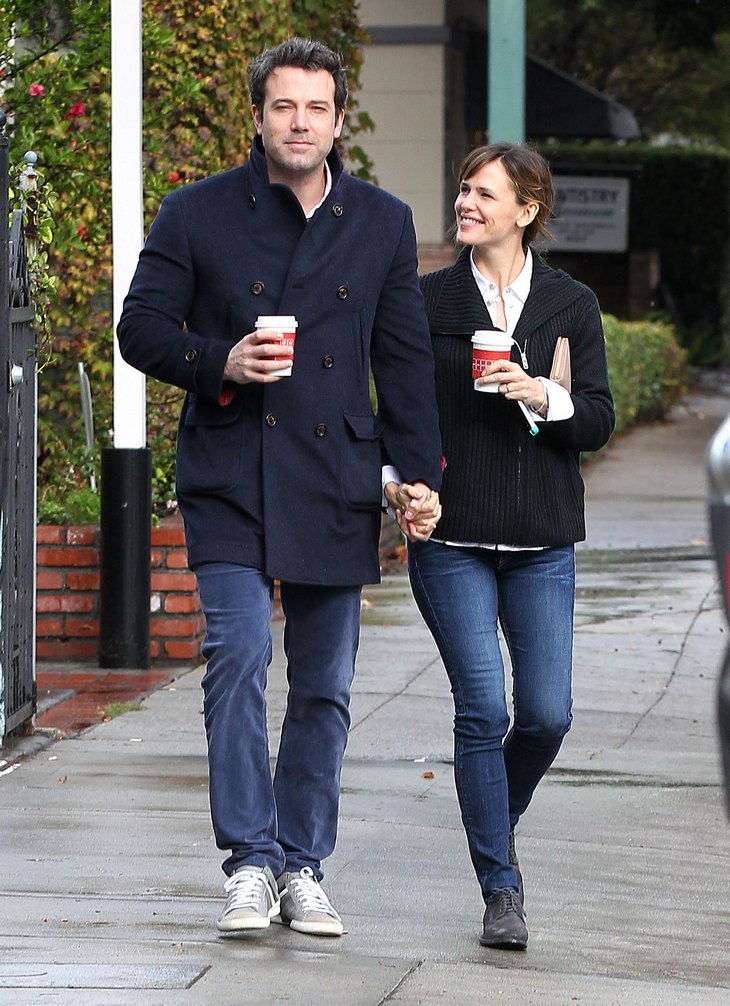 Did Ben Affleck cheat on Jennifer Garner with Margot Robbie? Ben Affleck and Jennifer Garner just confirmed their divorce last week, and rumors are already flying about who the mistress was at the center of the alleged cheating scandal that tore one of Hollywood’s happiest couples apart. Of course, Ben’s ex Jennifer Lopez’s name is being tossed around. But, so is Margot Robbie’s – and that one is way more believable.

According to a new report in the Australian tabloids, Ben Affleck met Margot Robbie on the set of “Suicide Squad” after admiring her from afar and watching her on “Wolf Of Wall Street”, the magazine claims that the two actors hit it off instantly and began spending time together. It wasn’t long before their relationship grew and they began hooking up and sneaking around behind Ben’s wife’s back.

Of course both Ben Affleck and Margot Robbie’s reps are denying the cheating allegations, and Ben couldn’t even admit to them if he wanted to because he is in the middle of a $220 Million divorce. He doesn’t need to give Jennifer Garner any more ammunition than she already has. What do you guys think? Could Margot Robbie be the mistress that Ben was cheating on Jennifer Garner with? Did she seriously ruin Ben Affleck and Will Smith’s marriages? Let us know what you think in the comments below!