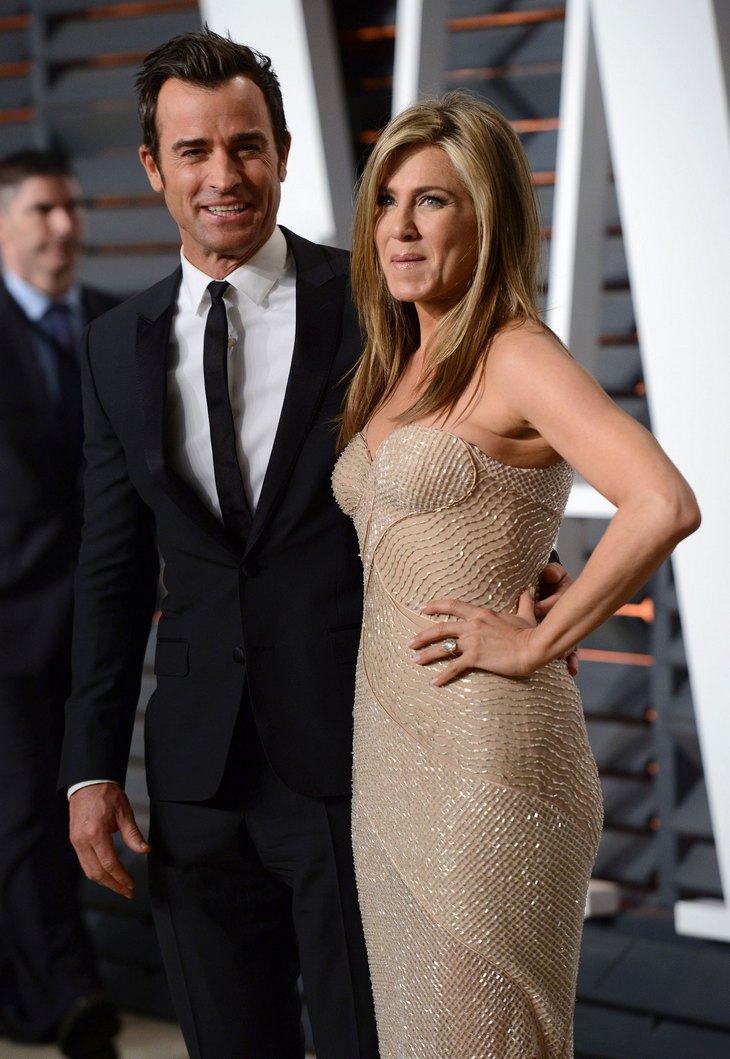 Did Jennifer Anniston and Justin Theroux FINALLY get married? Justin proposed to Jennifer Anniston back in August 2012, and they have had seriously the longest engagement ever. Just about every other month a new report hits the tabloid claiming that Jen and Justin are finally getting married, but it never seems to come to fruition. However, according to the July 20 edition of Life & Style Magazine – Jennifer and Justin have finally taken the plunge and said their “I Do’s” in a secret wedding ceremony with their closest pals.

It was beginning to seem look like Jennifer Anniston would never get to take a trip down the aisle and get married, but her luck may have finally turned around. Life & Style Magazine reveals, “Despite failing to come to an agreement on a number of important issues – like having kids and where they will permanently live – the dup hashed out a last minute $170 Million prenup, gathered their closest A-List friends, and said personalized ‘I Do’s’ on a sunny Southern California afternoon.” Some famous faces were reportedly in attendance, like Courteney Cox, Johnny McDaid, Selena Gomez, Ed Sheeran, Chelsea Handler, and Melissa McCarthy.

Now, before we get too excited – let’s keep in mind that this is not the first time Justin and Jennifer have “had a secret wedding,” and then it was later revealed that the “secret wedding” never happened and they were still just engaged. What do you guys think, is Jennifer Anniston officially married to Justin Theroux? Or is this another false report? If they aren’t married – how much longer will Jennifer wait for Justin to finally agree to a wedding? Let us know what you think in the comments below!