Caitlyn Jenner Dating Fellow Transgender Candis Cayne: Spotted Out And About In NYC With New Girlfriend! 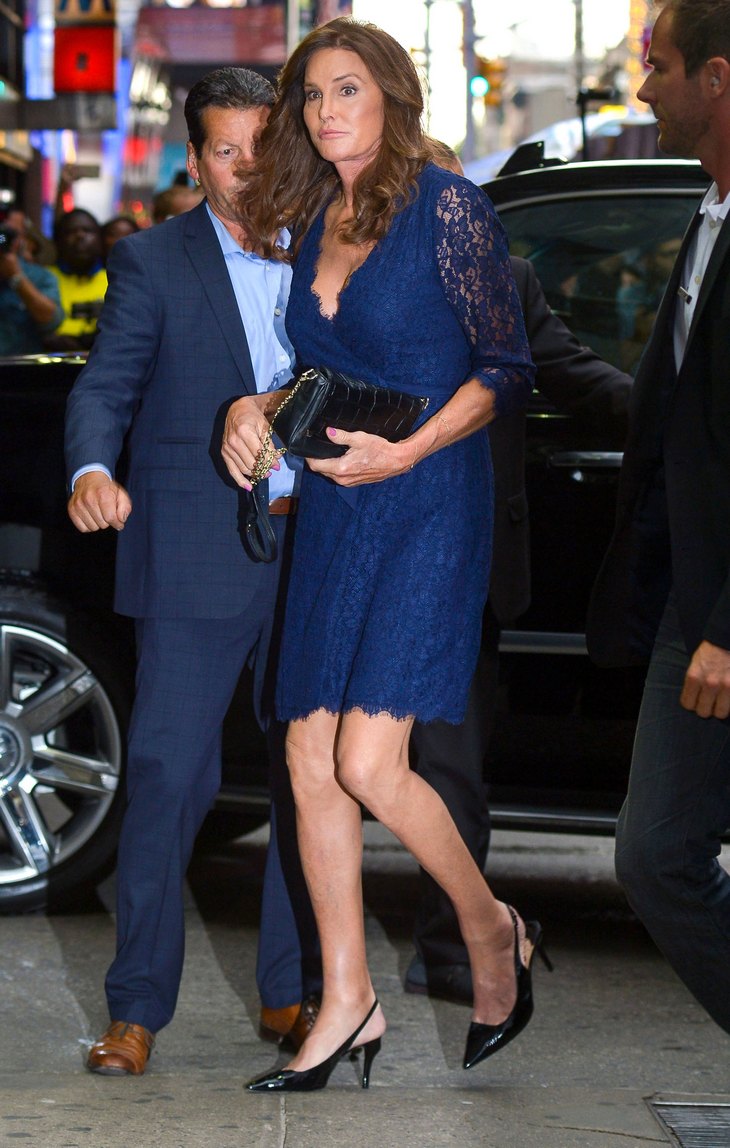 Caitlyn Jenner has a girlfriend! When Caitlyn, formerly known as Bruce Jenner, officially confirmed her transgender transition – and revealed she was indeed becoming a woman there was a lot of confusion about who she would be dating. Would the “I Am Cait” star be dating women still, would that make her a lesbian? Or as a woman – would that mean that she would be dating men now? Well, Caitlyn through us all for a loop – and has begun dating a fellow transgender woman, who used to be a man!

According to the latest edition of Star Magazine, Caitlyn Jenner is dating Candis Cayne, and she was spotted all over New York City with her new girlfriend during the annual Pride Festival. Jenner had a ton of appearances booked during the weekend, and Candis was right by her side the entire time. Candis is actually a well-known clubsinger in the LGBT community and she hopped up on stage to do a quick performance – and dedicated her song to Caitlyn! Caitlyn and Candis were also spotted shopping together, getting massages together, and even having a romantic dinner together.

An insider dished in the July 20 edition of Star Magazine, “After her monumental life change Caitlyn is ready to open her heart again, and really how could you ask for a more perfect romantic partner than Candis? She has basically been through the same struggles and confusion, so she would be the perfect person for Caitlyn to lean on as she continues her journey of transition.”

So, what do you think of Caitlyn Jenner’s new girlfriend? How do you think Kris Jenner feels about this? Let us know what you think in the comments below!