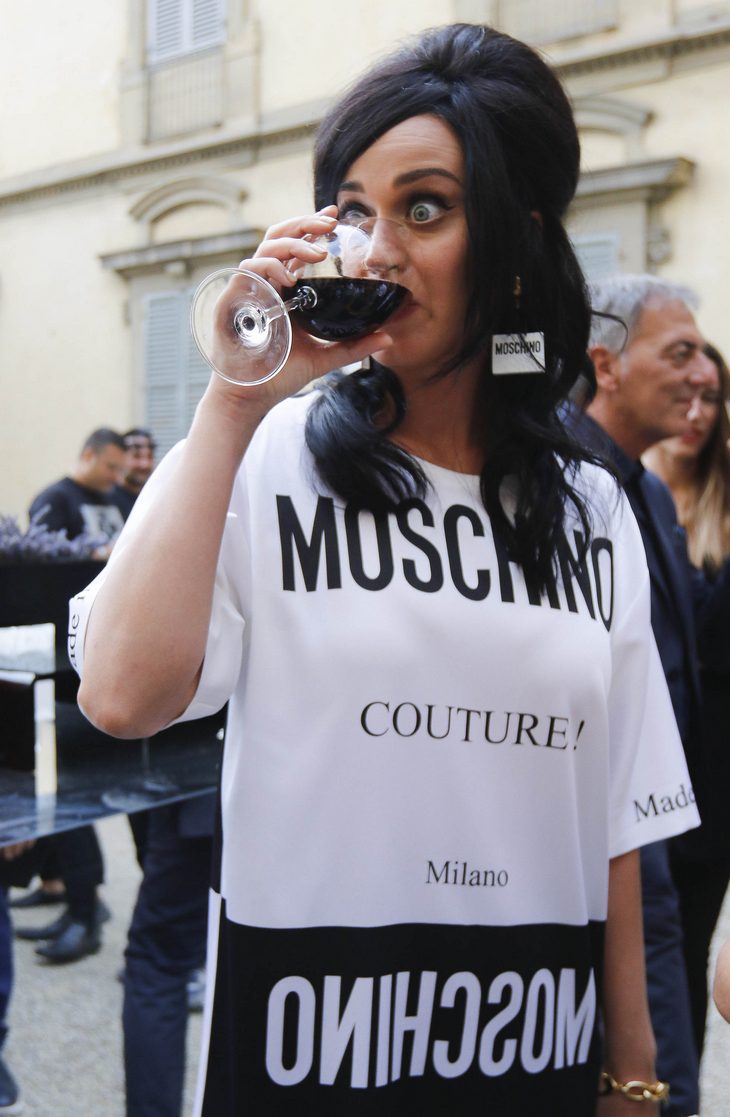 Katy Perry pregnancy rumors have been swirling ever since she got back together with her ex-boyfriend John Mayer. The popstar isn’t pregnant yet – but she wants to be! It looks like Katy Perry is finally ready to settle down and start a family of her own, which shouldn’t come as a shock, after all she did turn 30 years old last year. The only shocking part is that she wants to start a family with John Mayer of all people – but hey maybe he really did turn over a new leaf and has left his player past in the past.

According to Naughty Gossip’s inside sources, Katy Perry and John Mayer have had “the talk” and Katy can’t wait to start trying to get pregnant with baby number one. Naughty Gossip’s source dished, “She wants to build out that dream life of having a nice house, a great hubby, and kids running around everywhere. She’s hit that stage of her career where she can start to consider this without it slowing her down.” I think we can all agree that Katy Perry and John Mayer would make one pretty baby – and he or she will put our shower singing to shame before they can even walk.

Katy Perry has been in a feud with her frenemy Taylor Swift for over a year now, and the two singers can’t stop throwing jabs at each other. It would be pretty hilarious if Katy wound up settling down with John Mayer, before Taylor got her family and white picket fence. After all, having a wedding and a baby is all Taylor ever seems to have wanted and from where we are sitting it looks like Katy is going to beat her to the punch.

Do you think that Katy Perry and John Mayer will get married or have a baby soon? Or do you see another break-up in their near future? Share your thoughts in the comments below!