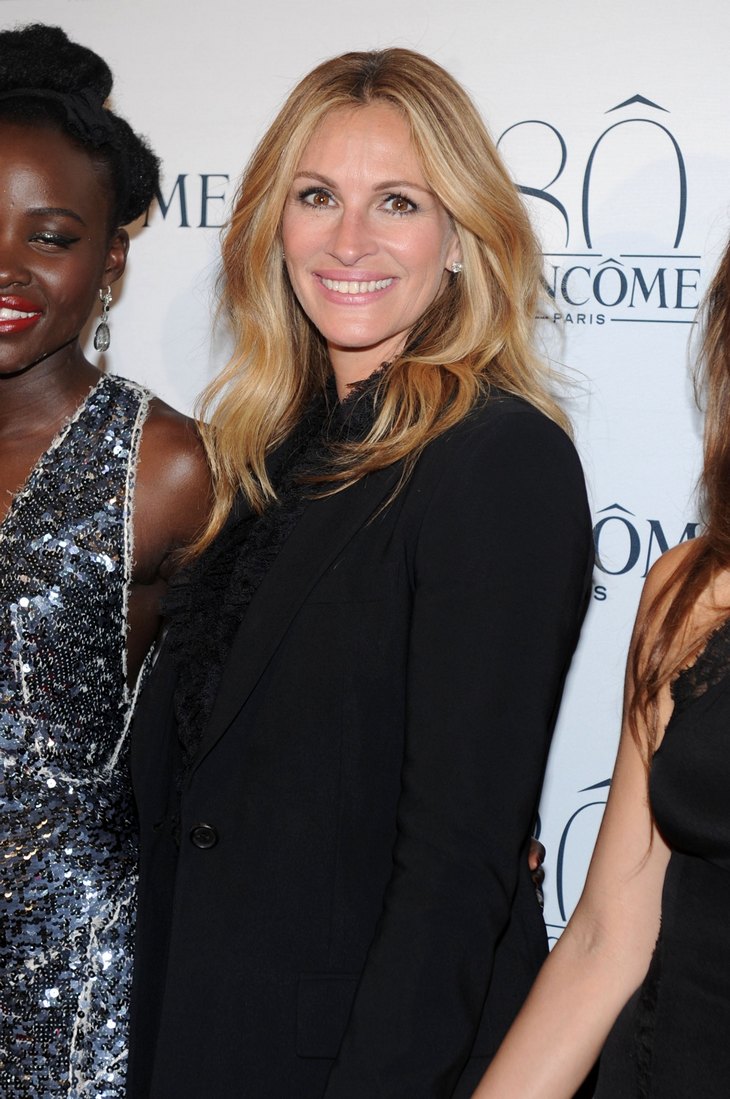 Julia Roberts and Jennifer Aniston have been in a quiet feud for decades, and the two iconic actresses have refused to work together on a movie – until now. When you think about it, it does seem a little strange that Julia and Jennifer have been in dozens of movies over the years, but they have never shared the screen with one another. According to a new report, all of that is about to change and the two actresses have temporarily buried the hatchet and signed on to co-star in the Garry Marshall film “Mother’s Day.”

What could Jennifer Aniston and Julia Roberts possibly have to fight about? Their rumored feud, which has never been confirmed by either actress, reportedly began back in the 1990’s when “Friends” was at its prime. Julie Roberts was dating Jen’s co-star Matthew Perry, until she humiliated him and publicly dumped him for her personal trainer. Word on the streets is that Aniston never forgave Julia for the way that she treated Perry. And, Julia couldn’t stand Jennifer because she was constantly meddling in their relationship.

According to this week’s edition of OK! Magazine, Julia and Jennifer’s teams have been scheduling public lunches and outings for the two actresses to ensure that there is no bad blood or bad press for their upcoming movie. The production team on the new film isn’t taking any chances though, they are going out of their way to ensure there isn’t any drama on the set and are keeping Jennifer and Julia as far away from each other as possible when they aren’t filming scenes. Even though the two actresses have put a temporary Band-aid on their drama – everyone knows that could all change at the drop of a hat, and put the entire film in jeopardy.