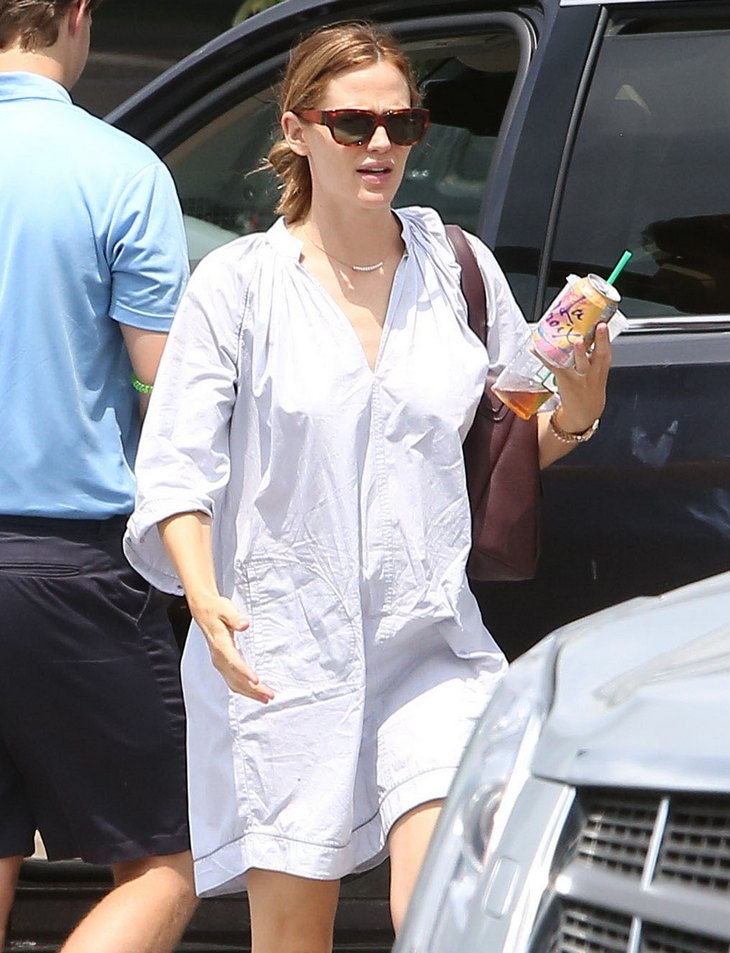 Does Jennifer Garner have a new boyfriend? It was just a few weeks ago that Jennifer Garner and Ben Affleck confirmed they were getting a divorce and pulling the plug on their 10 year long marriage. But, Jennifer Garner is wasting no time hopping in to the dating pool – and she is reportedly already getting close to her co-star, Martin Henderson.

Since Garner and Affleck confirmed their break-up, Jen has been keeping herself busy filming a new movie, “Miracles From Heaven.” And, in between filming scenes, her co-star Martin Henderson has been giving her a shoulder to cry on while she handles her divorce. According to one of Star Magazine’s inside sources, Martin and Jen have forged quite the bond together on set – and there are whispers that they are more than “just friends.”

Star Magazine’s inside source dished, “Jen and Martin met in Georgia on the set of their new film and quickly bonded. He is always checking up on her and making sure she is happy.” The source goes on to say that Jen has been emailing her gal pals and raving to them about how “amazing” Martin is. The actress is apparently hesitant to start a new relationship, seeing as how she is still technically married to Ben Affleck – but there is definitely something developing between her and Martin.

Jennifer Affleck has endured cheating scandals, Ben’s boozing, and his gambling addiction for a decade – all while raising their three children basically on her own, it’s no wonder she is enjoying all of the attention Martin has been showering her with. Do you think it is too soon for Jennifer to start dating? Or is Martin Henderson the perfect man for her? Let us know what you think in the comments below!